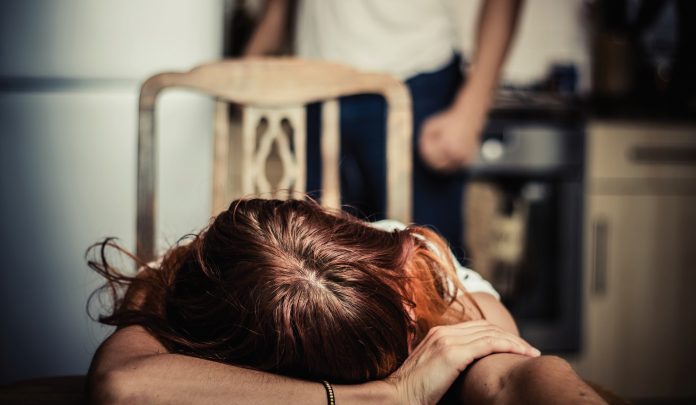 One of the crimes which most angers the community is also one of the most common, Domestic and Family Violence (DFV). I recently spoke with Louise Castle, the DFV Workplace Charter Project Officer at the South West Sydney Legal Centre about the prevalence and fallout of DFV. She shocked me with some horrifying facts and statistics

Louise painted a very grim picture of domestic violence ‘Australia is at a crisis point in the issue of Domestic and Family Violence’. Some startling figures:

Louise went on to say. ‘The statistics are particularly bad in the Macarthur region, with one of the highest rates of domestic violence in Sydney. In the Camden local area: domestic violence assaults, intimidation, stalking and harassment have increased over 40% since 2016-17. In the first 6 months of this year, local police made 80 referrals each week to the Macarthur Women’s Domestic Court Advocacy Service for victims of domestic and family violence’.

How is this an issue for businesses?

Domestic and family violence follows into the workplace, not only through the physical and emotional scars but at times actually occurs in the workplace.. I was confronted with some more startling figures:

Louise went on to say ‘Domestic and Family Violence is a serious workplace health and safety issue and often involves employees needing to take leave to attend court, move house or change their children’s schools. All of which not only has a high cost for the victim but also to their place of work, in terms of loss of productivity’.

In 2016 the South Western Sydney Alliance was formed. One of the priorities is getting businesses to adopt the newly formed Domestic and Family Violence Workplace Charter. Businesses can take an initiative on the issue by creating supportive workplaces where victims feel safe to disclose, seek help and won’t be at risk of losing their job while they leave the violence. 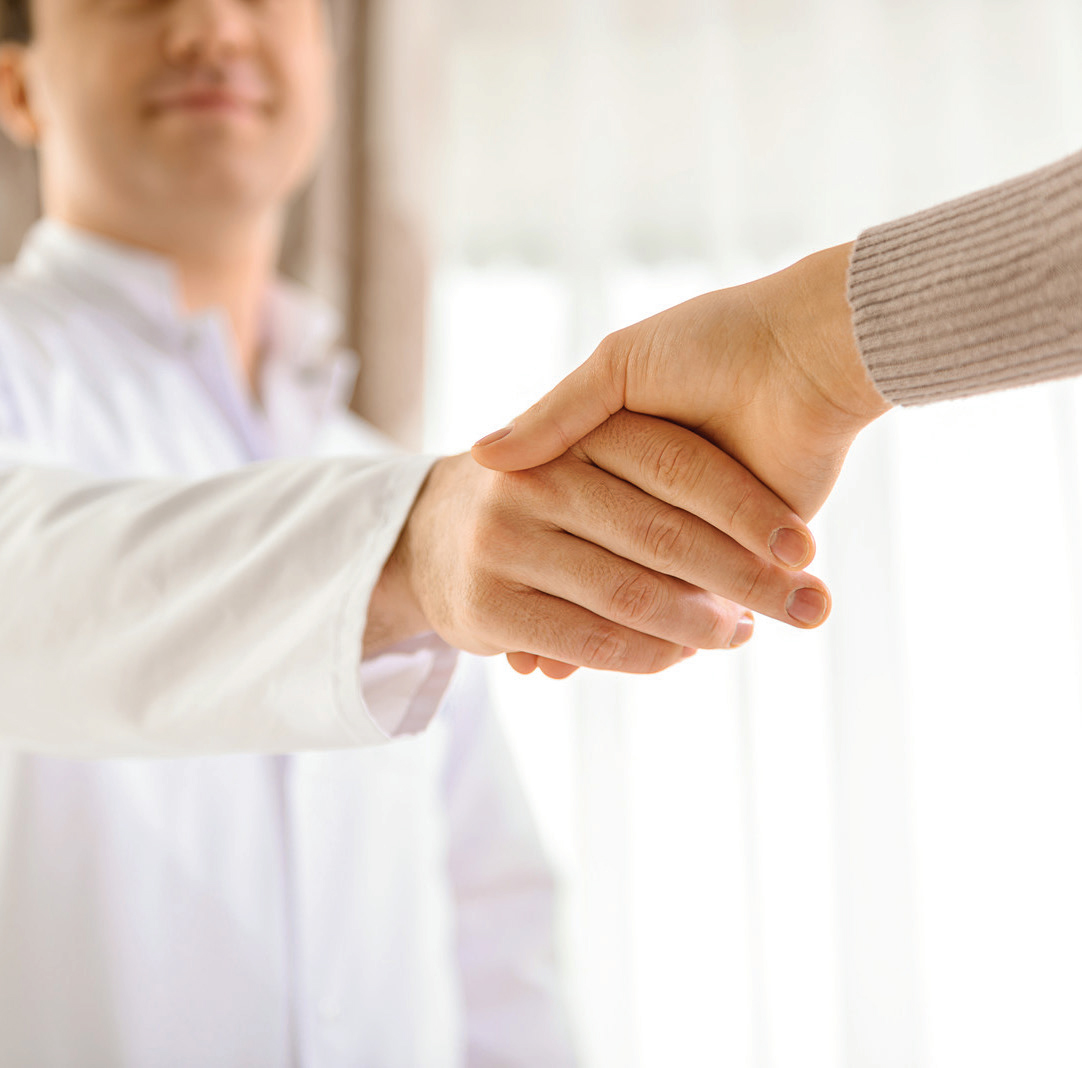 A growing number of businesses across South West Sydney who are joining the DFV Workplace Charter formed by the South West Sydney DFV Alliance. It is currently working across 5 LGAs: Bankstown, Fairfield, Liverpool, Campbelltown, & Camden as these have some of the highest DV rates in Sydney.

Louise pointed out ‘It will take a whole-of-community response to address this issue, of which businesses can play a key role’. She also added ‘Where workplaces have a range of strategies to promote positive workplaces, employees can return to work and remain at work while they seek assistance’.

“It will take a whole-of-community response to address this issue, of which businesses can play a key role”

Do businesses get help?

The alliance understands that culture starts from the top, and as such see the importance of workplaces starting the conversation before employees who are victims will feel safe enough to disclose and seek support.

Louise stressed that there is help for businesses to join the charter. ‘Businesses who adopt the South Western Sydney Domestic and Family

Violence Workplace Charter are given a resource pack including a list of local services for South West Sydney, an overview of how to support a staff member experiencing DFV, and a template HR Policy for disclosure and a safety plan’.

This is a massive problem that needs to be tackled by the whole community. While it may be good business to help employees through difficulties, as good corporate citizens businesses can play a very positive role in dealing with this problem. I would encourage all employers to consider joining the workplace charter.

Mental Health in the Workplace