It is 100 years since Emilene Pankhurst and her Suffragettes in the UK won the right for women, albeit only those over the age of 30, to vote. A century later and gender inequality, discrimination and harassment are still major issues, especially in the working environment. From my pragmatic point of view, how can ‘we’ as a global community, as individual nations, as businesses of all sizes, consider ourselves innovators, thought-leaders and progressives when many are still ignoring the basic rights of a great percentage of the population?

The #metoo and #timesup movements are sweeping the globe with the recently formed NOW Australia also joining the action and signalling a new surge of feminism and renewed focus on gender inequality across many areas of life but especially in the workplace.

My personal views are not the important issue, what is relevant is how does this impact your business? If you’re sitting back, reading the daily media coverage and thinking, that’s awful but it’s got nothing to do with me, then I challenge you to think again.

In the spirit of my pragmatism theme, I’m unpacking a number of the issues around females in the workplace with the focus on what risk these issues pose to SMEs and what you can do to mitigate the risk and in so doing, to make a difference. 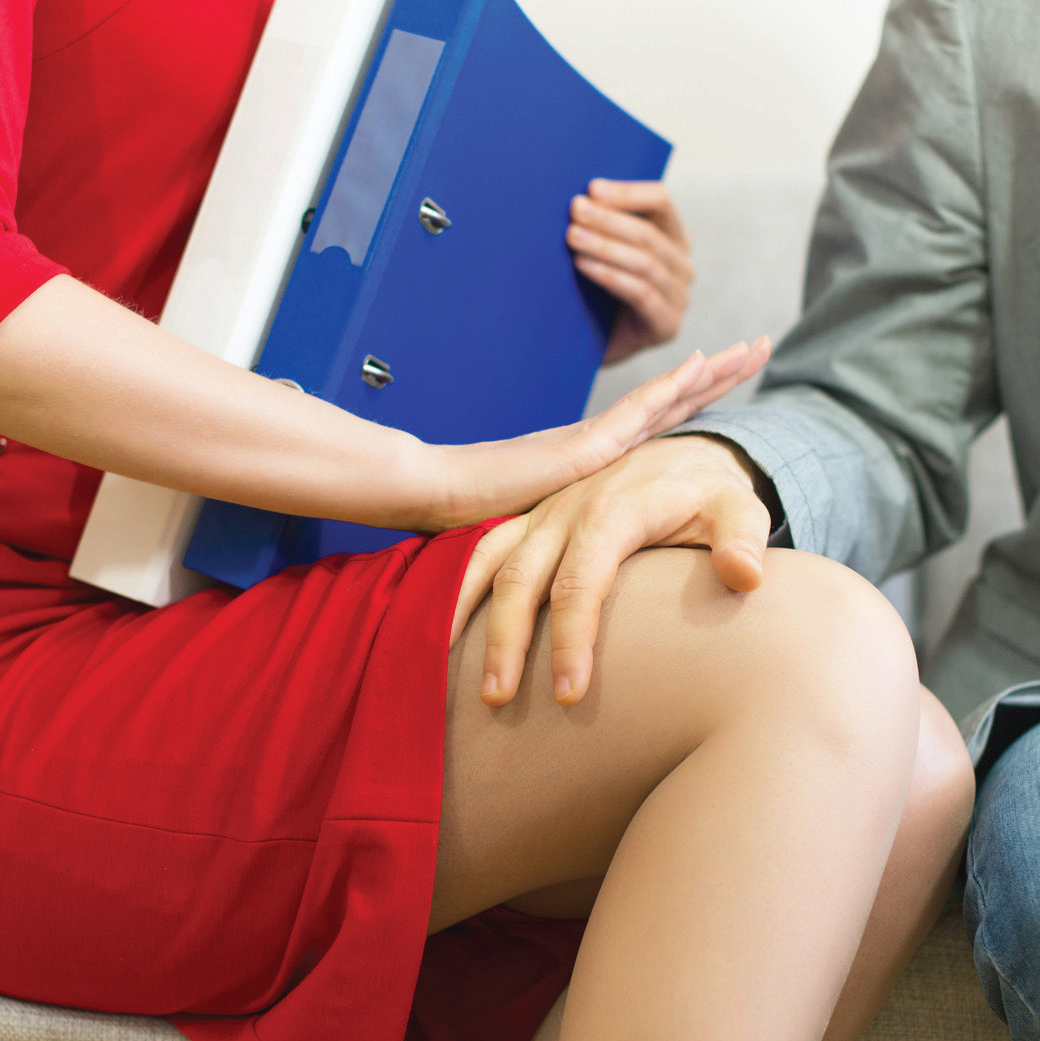 As no doubt many of you were also, I was shocked to read the results of a recently released Human Rights Commission research survey which revealed that as many as 49% of respondents have experienced sexual harassment in the workplace and several other surveys which revealed similar unacceptable statistics. And it’s not just women, men are also experiencing such harassment and it’s not just large organisations, small and medium sized businesses are also at risk.

The impacts are devastating on the victims with, in some cases, long term emotional and physical effects. The impact on business is also significant if the issue is not addressed. Sexual harassment can create an extremely intimidating and unfriendly working environment and may lead to you losing valuable and worthwhile team members – sometimes without you knowing the cause of their resignation as many victims fail to come forward with formal complaints.

Businesses need to address the issue from a preventative angle and work towards ending sexual harassment in workplaces, in line with the objectives of the NOW initiative.

So what can you do to prevent this happening in your workplace and what are your obligations? Employers do have a legal obligation under the Sex Discrimination Act but there are also moral and self-interest reasons for you to take positive action.

The NSW Department of Justice and the Australian Human Rights Commission both provide valuable resources to assist employers to develop and implement anti-discrimination and sexual harassment policies in the workplace.

The first step is to understand what is defined as sexual harassment and in so doing, identify if any of these behaviours exist in your workplace. The NSW Department of Justice website lists a range of behaviours which may be considered sexual harassment including, but limited to, leering or staring in a sexual manner, commenting about the sexual characteristics or physical attributes of a person, distributing or displaying material of a sexual nature, questioning others about sexual activity and actual sexual invitations, touching and of course, sexual assault.

Employers are obliged to take all reasonable steps to ensure sexual harassment does not occur in the workplace. These steps include implementing a specific policy and ensuring that every employee is aware of the policy and fully understands the policy and procedures. A policy is only a document if the staff are not aware of it, so training and implementation is critical to this phase.

In addition, businesses should have a procedure for employees to report such unwanted behaviour. An open, easy to access communication channel should be available so employees can voice their concerns and you can take action. In small businesses this can be a challenge as in a small team, everyone often knows everything that is happening and discretion is difficult. 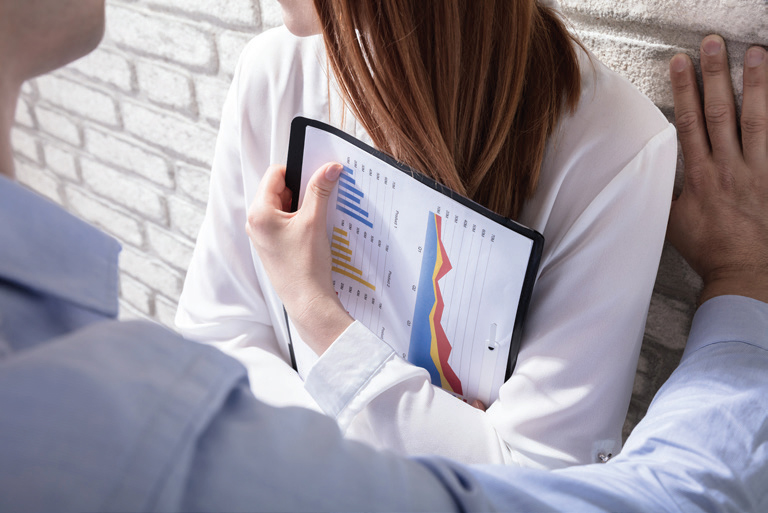 It’s well acknowledged that many small businesses simply don’t have extensive, or in some cases any, human resources staff and as such are not well-equipped to deal with such cases. With damages running into very big dollar figures, it is definitely in your interests to establish a formal policy to both prevent this happening to your valued employees and to prevent the hit to your bottom line if instances do occur.

Ensuring you have a robust recruitment process is also important to ensure you identify any persons with unacceptable personality traits or attitudes and offer them a position.

So NOW is the time for you to act. Access sample policies, fact sheets and other resources to assist your efforts at www.humanrights.gov.au and www.antidiscrimination.justice.gov.au and join the movement for better workplaces for all Australians.

The issue of women being paid less than their male counterparts is also once again in the headlines, highlighting the need for business to address and overhaul gender pay inequality. To me, yes as a female but also as a human being, it raises the simple question of WHY? Why should females be paid less than males? It just doesn’t make sense to me.

Apart from the negative impact on the financial status of the female workers, it can also have significant ramifications on businesses who are ‘outed’ for this practice. Being labelled as discriminatory should be a major concern to every business but there is also the risk of losing great talent and not being able to attract the best talent so you can run a profitable operation in an increasingly competitive economy. To gain a competitive edge, all businesses should want to be an employer of choice and surely that starts with equal pay and conditions and other non-discriminatory practices.

Companies are being encouraged to conduct a Gender Pay Analysis and work towards closing the gap in Australia in the interests of both business and workers.

By eliminating sexual harassment and gender pay inequality while encouraging, mentoring and inspiring young generations of women to take on more roles and careers in traditionally male-dominated fields, hopefully it won’t be too long before we see the glass as half-full instead of completely empty. For me, it’s all about respect.

How smart is your email?