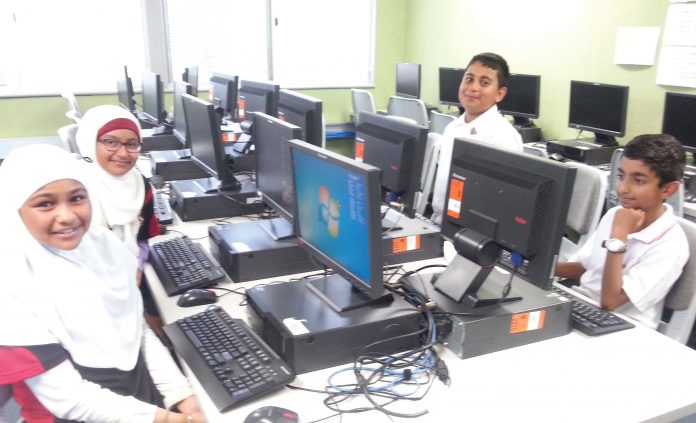 Kids today are increasingly familiar with technology. They have phones, tablets, and laptops and are often more adept at using them than their parents. One piece of the technology puzzle is still missing, though: coding. 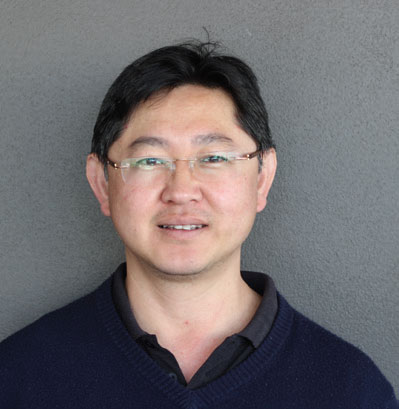 While coding may seem like an advanced skill necessary only for computer whizzes, it’s actually a very important skill that has all sorts of applications.

The Must Have Job Skill of the Future

Many of today’s most successful people started learning coding when they were young. Bill Gates and Mark Zuckerberg are among the enthusiasts for teaching children to code at a young age. Coding is at the heart of today’s most successful tech start-ups. This means that there are many job opportunities out there for talented programmers and people who know how to code. Even if your child doesn’t necessarily want to go into the technology industry, learning to code is a valuable skill that can be applied in almost any field.

Coding as a Form of Creativity

Bill Gates believes that if you’re familiar with addition and subtraction, you can learn to code. This means that coding can be included in school curricula at an early stage.

Once young children are exposed to the principles of programming as well as their practical applications, such as creating simple games, web pages or basic smart phone apps, they learn to develop important design and problem-solving skills.

For children, there are plenty of fun applications for coding, such as creating simple games, web pages and apps. Mark Zuckerberg, the founder of Facebook, started first coding project by creating a game for himself and his sisters.

Learning to code is a great part of helping children to become more fluent in using technology.

Just as in reading, we can define the concept of fluency by the “speed, accuracy, comprehension and ease” by which a student reads a book. Similarly, a student is considered fluent in the use of technology by the way they navigate programs, apps or completes tasks on different platforms and media devices.

Technology plays an important role in the development of our future. By gaining digital fluency at an early age, our children can make use of technology as well as contribute towards a brighter future. 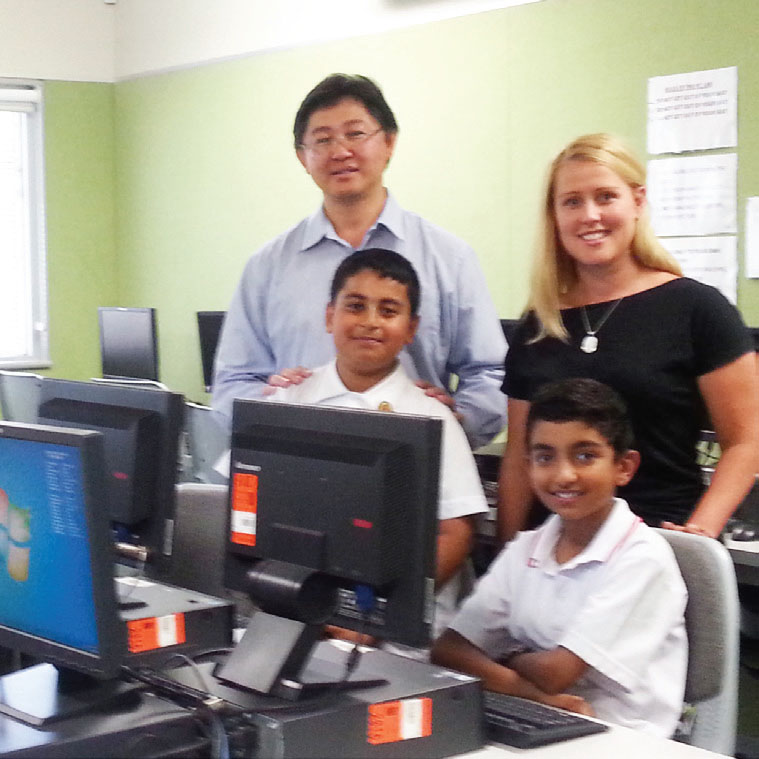 “Everybody in this country should learn how to program a computer… because it teaches you to think.”

Coding is a valuable skill in any field. In fact, not being familiar with technology can be a major setback. Learning to code gives children more opportunities for the future and increases their chances of being successful no matter what endeavours they attempt.

Building Into the future

Why We Should Teach Our Kids to Code

Are you low on Energy and having Foggy Moments? Thoughts on...