Sport is a very important part of the Macarthur community. Sport keeps our children, and many adults healthy, it also helps to develop many of our future leaders. There is an organisation in Macarthur developing our future sports stars and taking them to the next level, the South West Sydney Academy of Sport (SWSAS). Smarter Macarthur recently caught up with the Executive Director of SWSAS, Gerry Knights.

SWSAS operates from a small fibro cottage in Queen Street Campbelltown. According to Gerry “The role of the academy is to identify and develop athletes between the ages of 13 and 19, and lead them on to the next level of their sport. Athletes are selected from the Campbelltown, Camden, Liverpool and Wollondilly local government areas. Athletes go through a selection process, and if selected are trained for one year. If an athlete wants to return to the academy they must go through the selection process again, this is to give as many athletes as possible a chance.”

We asked Gerry about the sports included at SWSAS. “The academy currently provides 17 programs across 13 sports. Most of the sports cater for male and female athletes, although there are some gender specific programs. The sports are all chosen with a direct pathway in mind for the athletes”. Some recent success stories of SWSAS are:

• Four athletes went to the World Cup Games in the senior division, all won gold medals.

• One Camden boy went to the Junior Olympic Games and won gold. 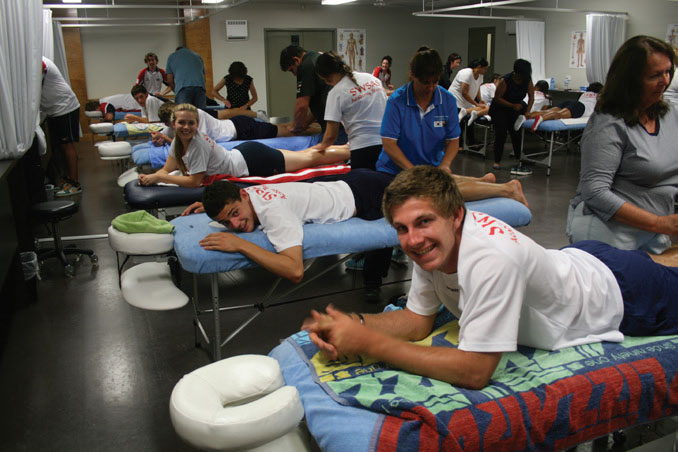 To train good athletes, you need good coaches and support staff. SWSAS relies heavily on volunteers to develop our future sport stars. The academy has a coach’s education program, ensuring the coaches also develop and are better able to support the athletes. 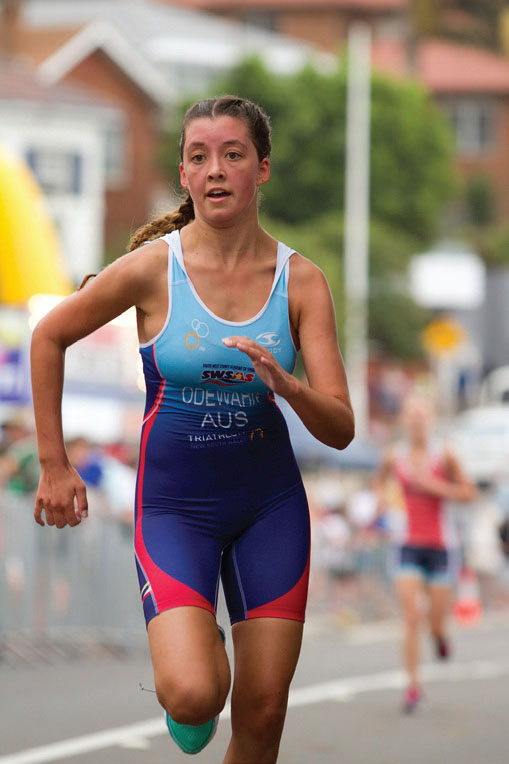 One of the big aims of the academy is to also develop the coaches and support staff. Gerry proudly told us “SWSAS currently has 69 coaches, ranging from level 3 to level 1. There are also 9 sports trainers as well as conditioning and strength support staff.”

“Coaches working with the academy return to their sporting associations and clubs skilled up and able to promote those skills in the Macarthur community.” This means that many other children playing sport in Macarthur are also indirectly benefiting from the work of the academy.

Sometimes the academy is not able to provide full programs, so they also run the Lone Start program for individual athletes. The program mainly aims at sports of an individual nature, such as swimming, archery, cycling etc. “These may be able bodied athletes as well as athletes with a disability. The program provides elite or pre-elite level athletes with education, skill and personal development sessions. These athletes also receive crosssport coaching, sport science support services as well as media and profile development.”

Athletes with a disability

SWSAS also runs programs for athletes with a disability. “These are individual programs run in conjunction with the Lone Star program.” The primary goal is to enhance current training programs and provide the athletes with up to date coaching resources and sports education. Athletes are also provided expert coaching advice and included in all academy functions”.

Gerry proudly told us “Our 2015 athlete of the year is 17 year old Jessica Cronje who participates in athletics and wheelchair basketball.” Jessica became part of the Australian Gliders team in February to compete in the Osaka Cup in Japan, Australia won bronze. She then represented the Australian women’s under 25’wheelchair Devils basketball team during June and July at the World Championships held in Beijing China. The Australian team was defeated in the final by Great Britain to win the silver medal. According to Gerry “Jess is a whisker away from making the team to represent Australia at the next Paralympics”.

SWSAS only has a few staff members to administer the academy. Receiving approximately 35% of it’s funding from the state government and local councils. This leaves a large shortfall that is made up by the generosity of local supporters and businesses. Gerry Knights was quick to point out that “the academy benefits from over $200,000.00 worth of volunteer hours every year, we couldn’t do it without our volunteers and sponsors.” This is local people giving up their time to develop our sporting future.

When I spoke to Gerry Knights it was immediately obvious just how passionate he is in his role as Executive Director at SWSAS. He has had a major involvement from the very start, and is a very big part of the success of the academy. SWSAS is a very important part of our community and thoroughly deserves, and needs community support. There is still room for businesses, large and small to come on board as sponsors and ensure the continued success of SWSAS. To get involved or make enquiries visit the academy’s website at www.swsas.org.au. 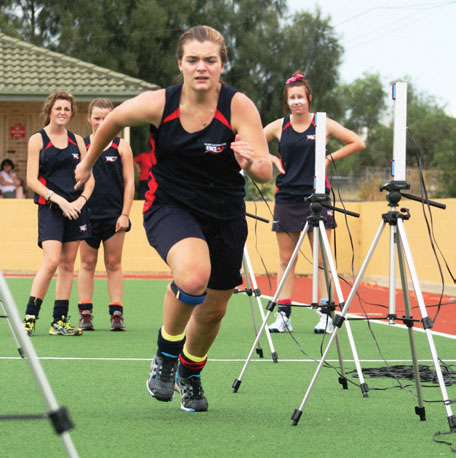 Your risk is our Business

Our Advice Is – Don’t Risk It!