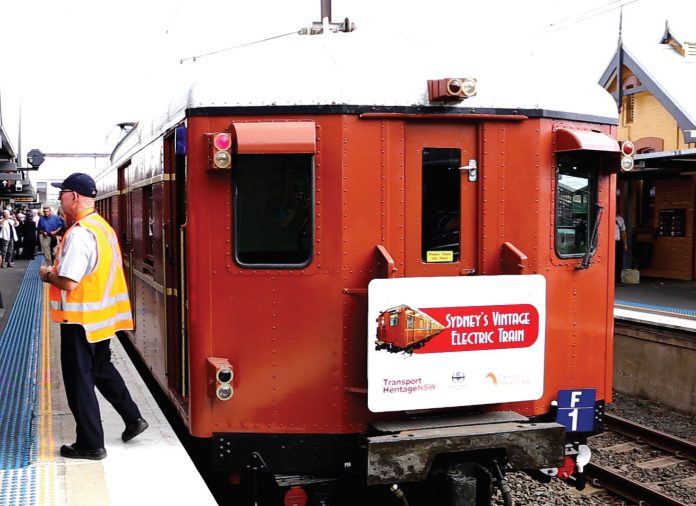 A ‘Red Rattler’ made the journey from Glenfield to Campbelltown Railway Station on Friday 4 May to celebrate the 50th anniversary of both our first electric train line and the Proclamation of Campbelltown as a city.

“This is a symbolic occasion that represents our city’s proud history,” said Greg Warren MP, State Member for Campbelltown.

Kay Hayes and her team from the Campbelltown and Airds Historical Society, particularly train enthusiast Michael Chalker, had been working hard behind the scenes for months to ensure that “this re-enactment was as near the 1968 images as possible”.

Mayor of Campbelltown, Cr George Brticevic, who wore the historical Mayoral robes on the journey, said: “I’m in exactly the same outfit as the Mayor of the day. I’ve only worn this outfit twice, once when I got elected and now 18 months later.”

Aboard the Rattler, lots of old stories were exchanged. Glenn Creecy, President of the Campbelltown Chamber of Commerce, recalled “jumping on the train from Punchbowl going up to Lakemba to school. Back then the rules were a bit more relaxed because we would get to hang out the side of the train.”

Mayor Brticevic had to catch the rattler to get to the movies.

“Campbelltown for a short time didn’t have a cinema till Ron Moore and his family got Dumaresq Street going again. So we’d go to Parramatta as 12 year olds with freerange parents to watch Lethal Weapon, an M rated movie, probably MA these days, and just have an awesome time. And I thought I was so big and strong having the door open whilst the train was moving,” he said. 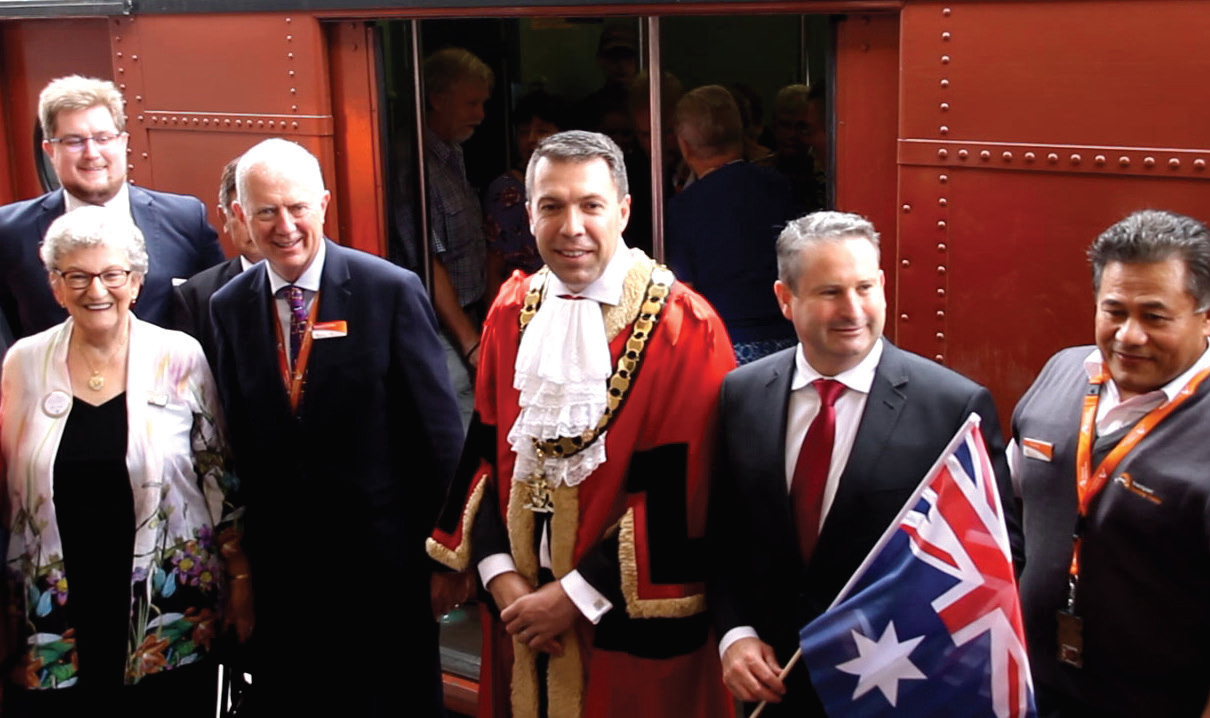 Nostalgia wafted over the crowded platform as the Rattler rolled into Campbelltown Station at 12:19pm, a minute earlier than expected, to rousing cheers. 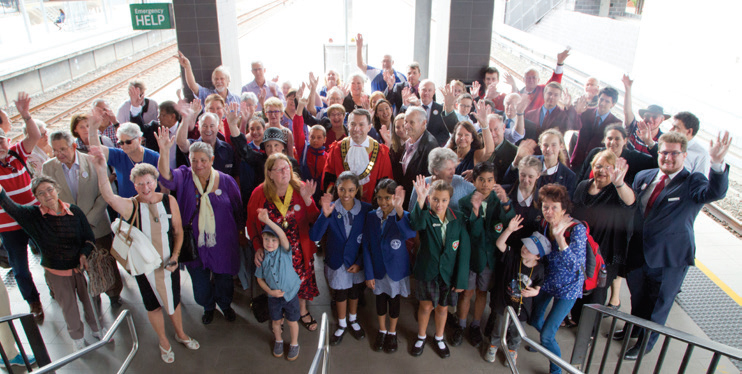 Diane Percival who was there at the event 50 years ago with husband Greg exclaimed, “It was a lovely and exciting day then. So many people came out – just like today.”

“The Campbelltown Camden District Band band was here for the original event. We saw them on the film marching down the road and a couple of guys are actually here present with us today that played in the band on that occasion”, said band member Roma Jenner.

Mayor Brticevic felt that the two events being commemorated that day signified Campbelltown’s coming of age. 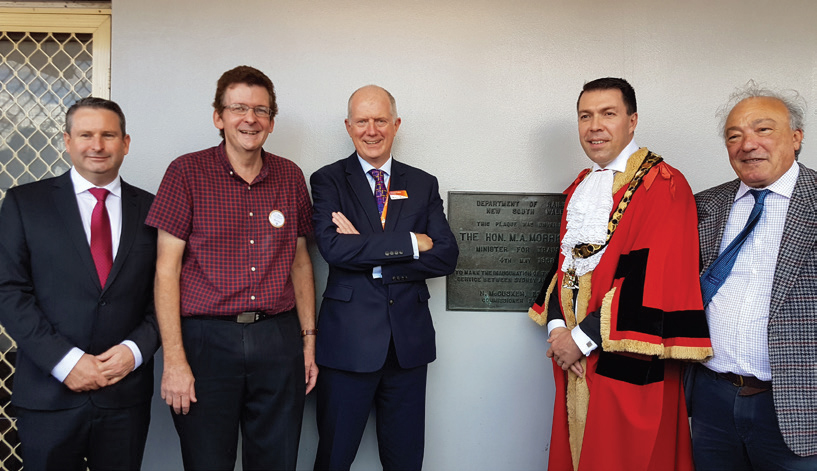 “They recognised not only the huge growth that had taken place since it was founded as a fledgling farming community in 1820, but its enormous potential for growth.”

Sydney Trains Chief Executive, Howard Collins, and students from some of the schools that made that historic journey on the Rattler in 1968, also took part in the re-enactment.

5 steps needed to achieve digital success for your business

FACING THE REALITY OF TERRORISM