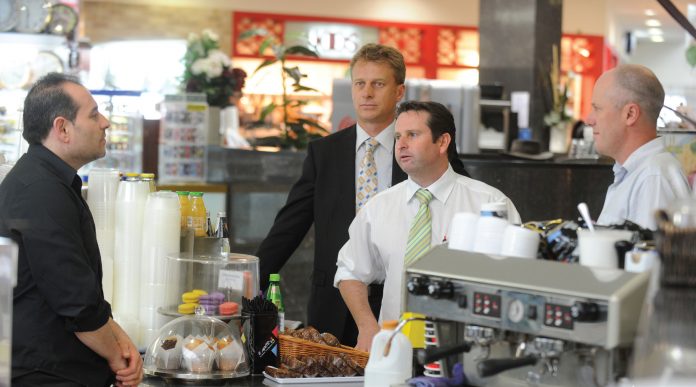 All levels of politics – global, national, state and local dominate the news feeds, and decisions made at all levels determine many aspects of our lives, both personal and business.

With upheaval, change and general unrest in global politics, we catch up with some of our local elected representatives for their take on local issues and how it effects your business.

We asked Dr Mike Freelander, Federal Member for Macarthur and Greg Warren, State Member for Campbelltown what they see as major challenges for the area and what ideas and policies they have in place to solve these issues. 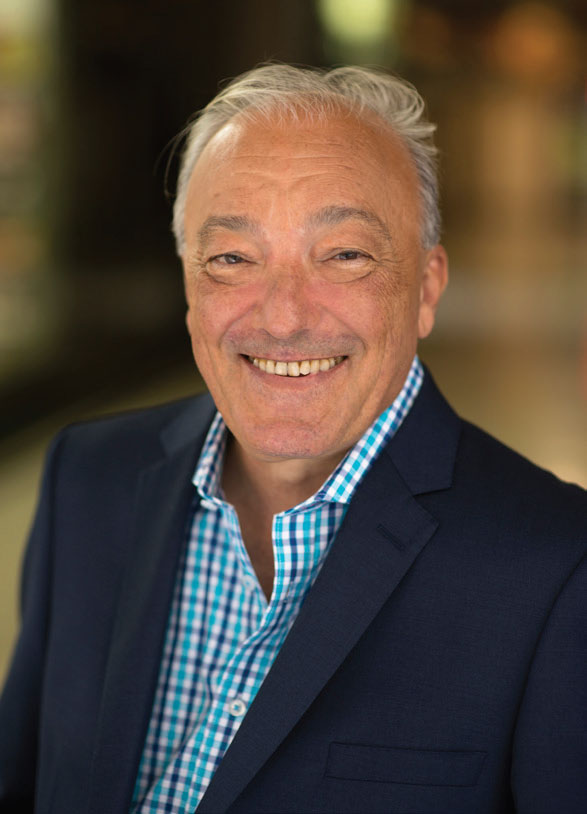 The federal seat of Macarthur was held by the Liberal party for many years before, Dr Mike Freelander won the seat for Labor at the 2016 election. Dr Freelander has lived in the local area for 33 years and known to many as a paediatrician in Campbelltown for 34 years.

“Macarthur has enormous resources in its people who are hardworking and well educated,” Dr Freelander said. “Already I see improvements in the local area with a more diverse population and a willingness to engage with new initiatives in healthcare, business and education. I am very optimistic about the future.”

When asked what he considered the major issues facing the region into the future, Dr Freelander highlighted transport infrastructure, local jobs and access to healthcare.

“Macarthur is one of the fastest growing areas in Sydney it needs the infrastructure to be able to keep up with the demand,” Dr Freelander said.

Dr Freelander emphasised transport, energy and jobs when asked of his key policies, ideas and passions to assist businesses in Macarthur to thrive.

“To improve infrastructure and ensure Macarthur is properly connected to the rest of Sydney, to try and get a stable energy policy so there is certainty about energy supply and cost,” Dr Freelander said.

He also included trying and looking at ways to encourage full time jobs and trying to improve the connection between educational organisations and local business.

“Labor is committed to public transport initiatives, including increasing rail services and have a rail service that connects Macarthur to Badgerys Creek Airport and the North,” he said.

“I am a strong supporter of the airport and the many jobs that it will create. I am a believer in a proper energy policy that looks at all options and I am a strong believer in promoting supports for business that create full time jobs.“

Outside politics, Dr Freelander is a self-confessed rugby tragic, with other interests including art and reading.

When asked to tell us something people may not know, he divulged that his 15 year old kelpie cross gives him good advice! 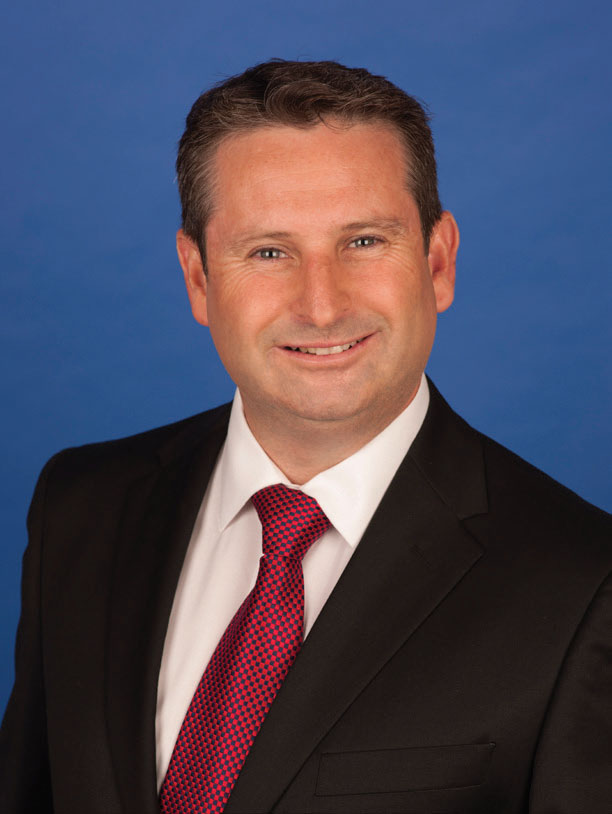 Before being elected to state parliament in March 2015, Greg Warren, Member for Campbelltown, had a career in the Australian Army as an infantry soldier and noncommissioned officer as well as roles in business as a truck driver and a general manager.

Mr Warren has lived in the local area for over 20 years and when asked what he sees as the major issues facing the region into the future, he also singled out infrastructure.

“The infrastructure needs of the Macarthur region will be critical to both businesses and residents in the coming two decades,” Mr Warren said. “The unprecedented level of urban growth our region is set to experience presents great opportunities for local businesses, however that success equally relies on the provision of the infrastructure and government services our region needs.”

When asked what key policies and ideas he has to assist businesses in Macarthur to thrive, Mr Warren said it all comes back to infrastructure.

“If the existing residents in the Macarthur region, as well as the tens of thousands that are set to move here in the near future, are able to move around the region with ease rather than being stuck on congested roads or left stranded without public transport options, local businesses will be able to thrive by tapping into the huge market that will come with the forecast population growth,” he said

With infrastructure a recurring theme in arguably all discussions regarding the region, we asked Mr Warren what initiatives the Labor Party has in place or in the pipeline in regard to the region.

“Labor has a strong platform at all levels of government to support the infrastructure needs of the Macarthur region,” he said. “Both NSW and Federal Labor have each committed $50 million each towards the upgrade of Appin Road and NSW Labor has also pledged $50 million towards the completion of the Maldon to Dombarton railway line.”

Mr Warren said that both of these projects will serve as vital connections between two rapidly growing regions in the Macarthur and the Illawarra.

“At a more local level, NSW Labor is committed to working with stakeholders in the private sector to ensure the delivery of the Menangle-Spring Farm Link Road BEFORE the bulk of residential development at Gilead occurs, which will drastically ease pressure on Narellan Road,” Mr Warren said.

“Similarly, NSW Labor and the Labor team on Campbelltown City Council are committed to the construction of a rail overpass connecting Badgally Road and Broughton Street, which will again alleviate congestion on Narellan Road.”

Outside of politics, Greg Warren likes spending time with his family, supports the South Sydney Rabbitohs and has a deep appreciation for gunfighter ballads and classic Western Music.

Our thanks to Dr Freelander and Mr Warren for their contributions and their interest in the concerns of local business and their plans to especially deal with the infrastructure issues.

Time To Go or Time To Grow?

Getting Mobile when your Competitors stand still

United for Macarthur The A-League Bid