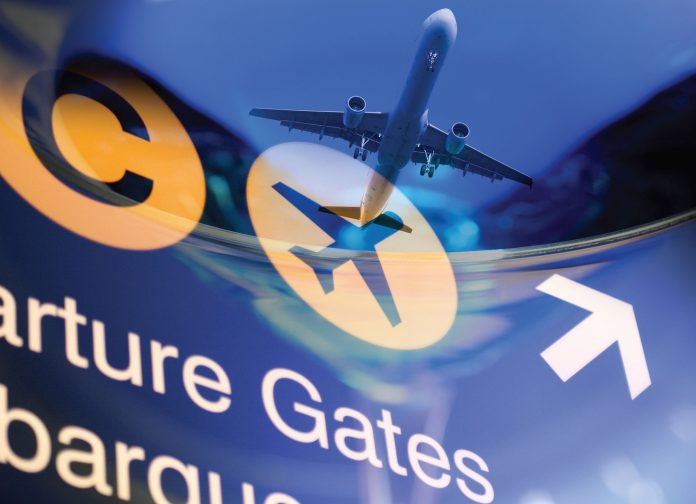 Smarter Macarthur recently caught up with the President of Narellan Chamber of Commerce, Adriana Care 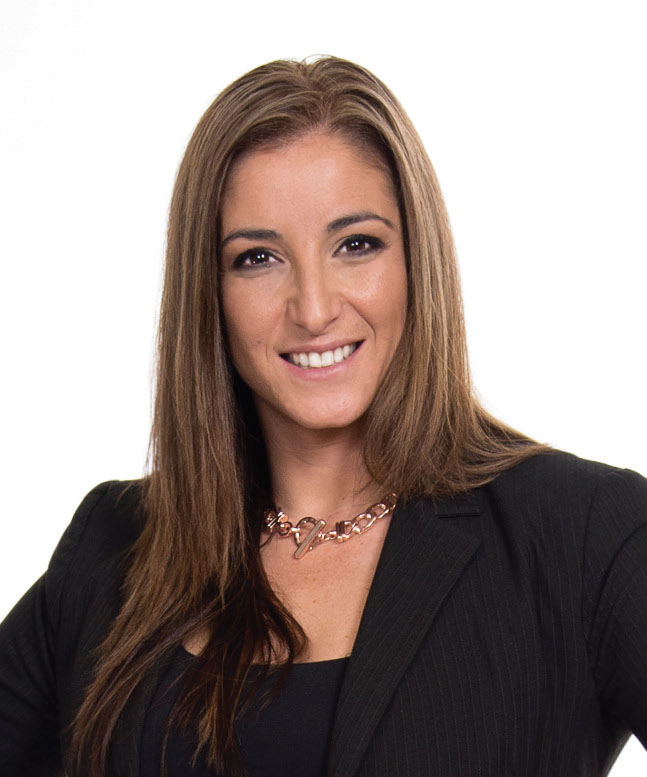 Adriana
Adriana Care is a local success story. Originally an Oaks girl and now raising her family in Camden, Adriana has lived most of her life in the local area. Adriana has been a solicitor for more than 19 years, and has owned local law firm Coutts Solicitors for the past 8 years. Adriana attended Camden High School. She has been involved with the Narellan Chamber of Commerce for the past four years and is the current president.

According to Adriana, “The state government has massive influence on infrastructure and obviously future zoning”.

Adriana believes all levels must share a vision. One example given by Adriana is the proposed rail to Narellan may go through a proposed Narellan sports hub. This is an example of where different levels of government must work together to make major projects complement each other rather than clash. With the announcement of the Badgerys Creek Airport, and the associated infrastructure changes this cooperation and vision is more important than ever.

On the airport Adriana stressed, “I see the airport as a massive opportunity. The Narellan Chamber recognized the importance of a second airport, and along with the NSW Business Chamber lobbied State and Federal Governments and now consults on planning around the airport. This development will bring large amounts of infrastructure spending to the area”. The Federal and State governments have already announced 5.3 billion dollars in infrastructure spending for South West Sydney, 80% of which will come from the Federal government.

Proposed new infrastructure includes rail, highways and improved accessibility between employment hubs. The major benefit of this to the area should be increased employment opportunities for the growing population in areas other than the obvious retail jobs. With large projected growth in the area, and in particular with the proposed rail line Adriana believes, “Narellan will show a very different horizon in the future”. Adriana also believes the new rail line should link back around to Macarthur, a view shared by many in the region.

Adriana is a passionate supporter of the Chamber of Commerce. She believes bringing business people together gives a louder voice and more strength to business, something she thinks has been lacking in the past. “Narellan Chamber has had a strong recruiting drive in the last few years and now has over 220 members. That is how you get a voice and how you lobby. Narellan Chamber also works closely with the NSW Business Chamber”. She believes all businesses should take advantage of membership with the NSW Business Chamber. “NSW Business Chamber offers members a number of free services including:

These are just some of the services they offer.

Narellan Chamber also has a good relationship with Campbelltown and Camden Chambers”. This is shown by the highly successful Business Event of the Year held every July in the Cube at Campbelltown Catholic Club. This is a joint event brought together by a number of local chambers along with the Business Enterprise Centre (BEC), and draws a huge crowd and attracts speakers such as Craig Rispin and Jamie Durie. Adriana points out some the advantages of joining your local chamber:

When asked about her vision for Macarthur in the year 2020 and beyond Adriana has a big vision. “The Macarthur region will be the biggest city in New South Wales, if not Australia. I also see the area from St Marys to Narellan being the city of the west”. With the transport infrastructure coming to that area due to the airport Macarthur will most definitely play a very important role for Sydney and New South Wales. With a rail line returning to Narellan, it is very easy to agree with Adriana that the Narellan horizon will be very different in the future. “The infrastructure and growth we are seeing in Campbelltown now will flow through to Narellan bringing great opportunities. I strongly encourage all business owners to join their local chamber”.