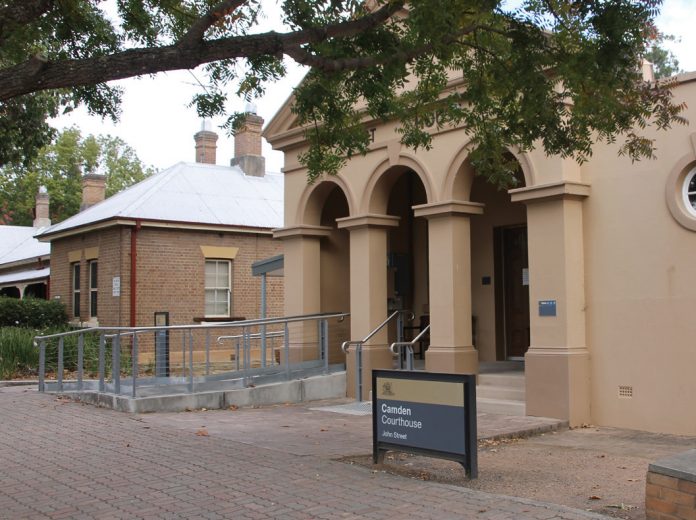 The court system in Macarthur is beyond its limits, and massive population growth is pushing it to breaking point. I recently spoke with Brett McGrath, President of the Macarthur Law Society as well as Tanya Whitehouse, Coordinator for Macarthur Women’s Domestic Violence Court Advocacy Service (MWDVAS). They are spearheading a strong push for a new legal precinct in Macarthur.

Current court facilities are bursting at the seams and can’t cope with population growth. According to Brett McGrath ‘The three Macarthur courts-Camden, Picton and Campbelltown are all at or over capacity’. Brett added ‘The Campbelltown-building is at capacity, even if we wanted a district court judge there is no space for them’.

Tanya added Whitehouse ‘Camden Court deals only with Domestic Violence (DV) and sits once a fortnight. List Days have significantly increased in DV related matters. For example, in 2014 the average Day had 17 DV matters. In 2018 the average day has 76, a 447% increase in just over 3 years!’.

Tanya is passionate about Macarthur’s court situation ‘Picton Court was built in 1864. It’s too small and old to deal with the matters it has now. Some list days are still going at 6pm’. She also pointed out ‘My service – MWDVCA has seen an increase in service provision in 3 years of 91% for Camden and 111% for Picton (2014-2017)’. 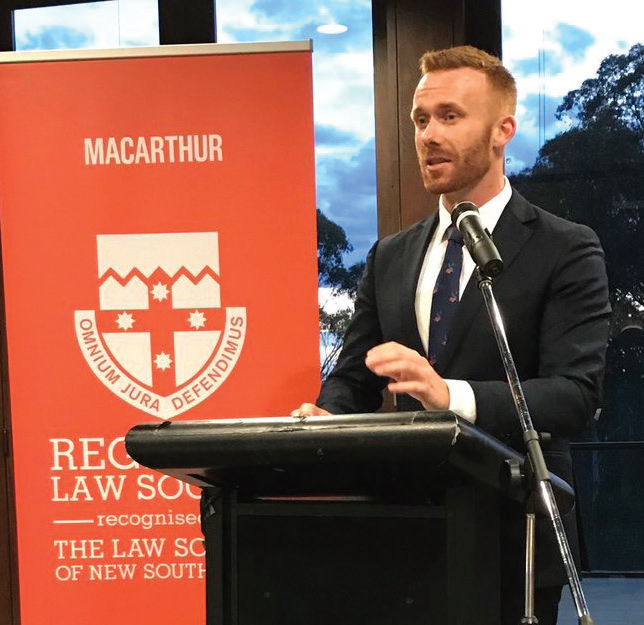 It’s not just a matter of more judges, it’s about bricks and mortar. According to Brett ‘Campbelltown district court currently has more matters set down for hearing than Parramatta district court. Our courts are inadequate for the current population and need future proofing and planning for the growing population’.

Neither Camden or Picton have security gates. Camden has no docks for prisoners. Picton does not have a permanent police presence. These factors raise huge security concerns. According to Tanya ‘Camden Court was built in 1857, it’s not appropriate for the size of Camden and has very little security. The building is too old and too small to deal with the matters it has’.

How long for justice?

With more district court matters set down in Campbelltown than Parramatta it’s simply taking too long for people to receive justice or have their case finalised. We also need all levels of justice. According to Brett ‘We are looking at local and district courts that are state based. At the Commonwealth level we have family courts and the Federal circuit court which deals with family law matters at a basic level’.

Brett also sees the economic cost ‘The flow on is not only the emotional impact but also the economic impact. It’s the added client costs with travel costs of their solicitor (even though most Macarthur solicitors only charge one way). It’s also business owners being away from their businesses, the costs to employers having employees travelling to attend court‘.

Brett mentioned Rebecca Lysle who spoke at a recent community forum ‘she had a family law matter, a criminal matter which she was a victim in, also a supreme court matter. She owns a small business and calculated that over three years she took the equivalent of thirty weeks annual leave for all the time she had to go to court’.

Although the idea is in the early stages discussions with the Attorney General have been positive. The Macarthur Law Society recently hosted a community forum which was well attended. Brett spoke about the plans submitted by The Greater Sydney Commission ‘They spoke about education and health, which is excellent, there was only one line that mentioned civic and justice infrastructure’.

Doug Humphreys, Law Society President put it well ‘tax payers in the Macarthur region should expect and demand the same access to justice as anyone in Parramatta, the North West, North Sydney or the Northern Beaches or even in Wollongong and the Illawarra’. Glenn Creecy, President of Campbelltown Chamber of Commerce has confirmed the support of Chamber to the development of a legal precinct.

Legal facilities are lacking in Macarthur and must be expanded. Tanya put it very well ‘The justice system is failing the very people it should be supporting in Macarthur’. 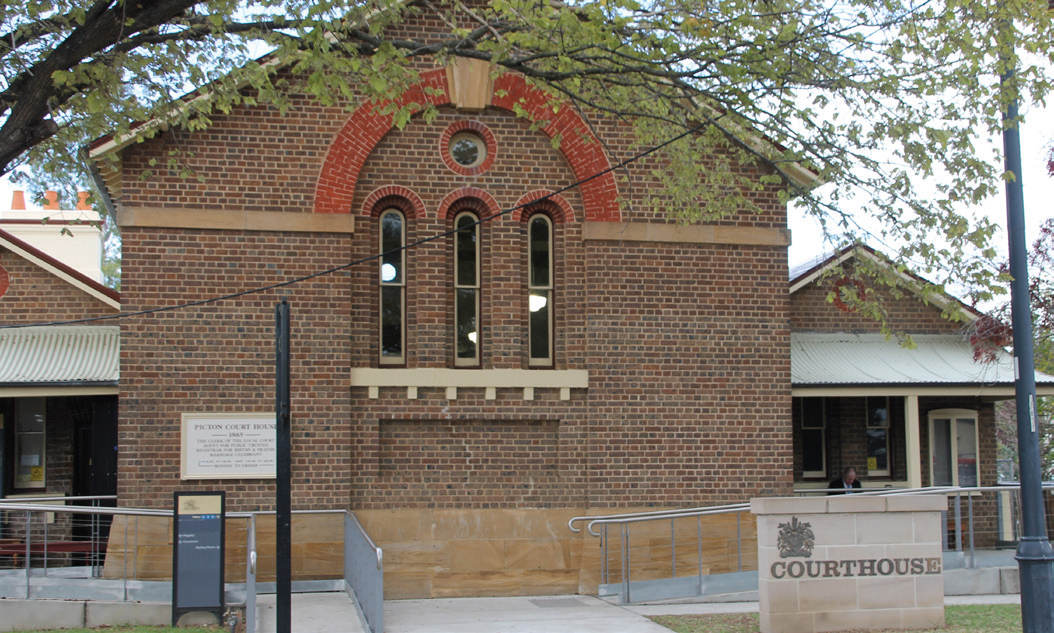