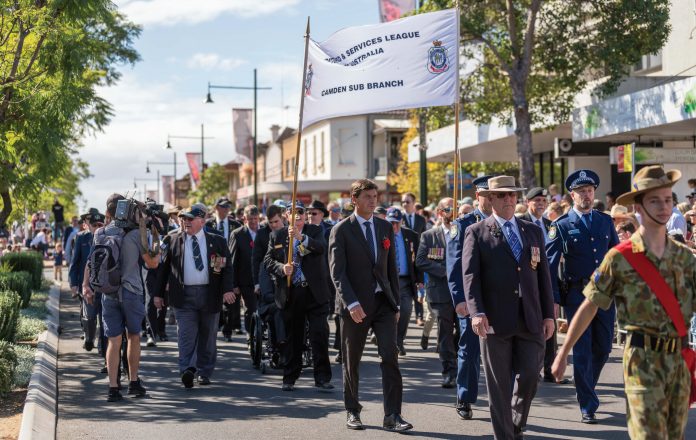 In Camden, the birthplace of the nation’s wealth, the community once again gathered together in the true spirit of ANZAC to commemorate Anzac Day 2018.

At 4.30am on any morning, Argyle St Camden is usually a very dark and quiet eerie sight especially in the cold of autumn. But on Anzac Day, the 25th April, it was quite a different scene, with a sea of thousands of people making their way down to Camden Bicenntenial Equestrian Memorial Park for the extremely popular 5:15am Dawn Service while last minute finishing touches and instructions were being made by the organiser and host of the event, The Camden RSL Sub-Branch. 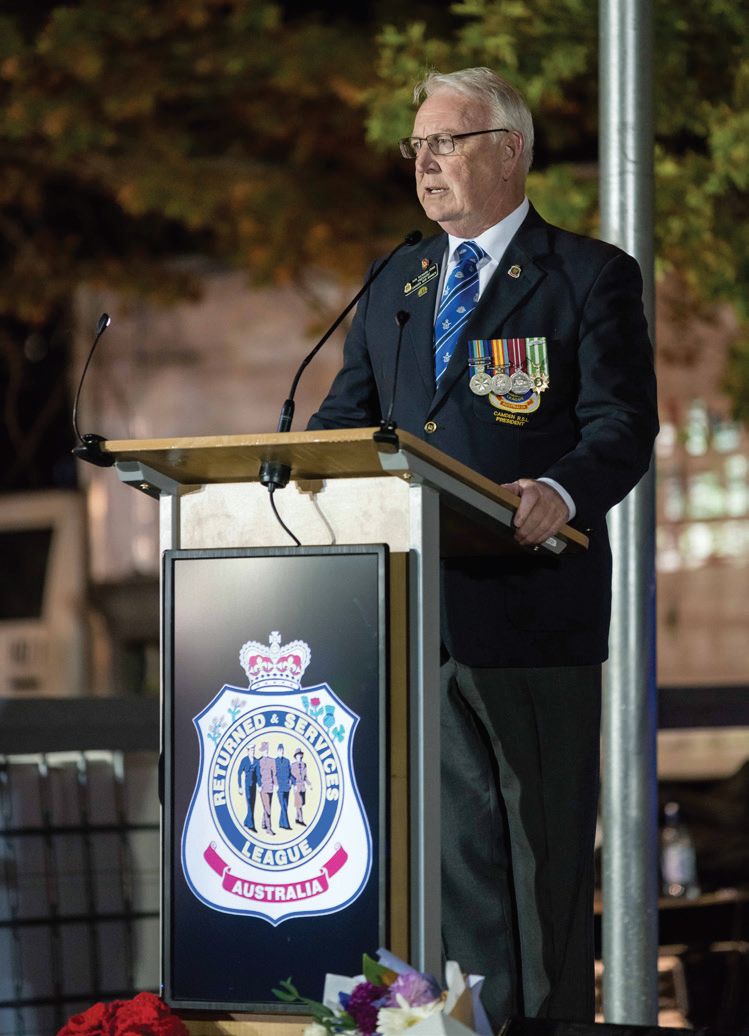 Surrounding grandstands were filling to capacity, the thousands of chairs were swooped on and it was standing room only for those people arriving a little later, as the community readied to pay their respects to our fallen service men and women. Well-known local marketing and business brand ambassador and long term Camden resident, Terry Diomis, took on the MC duties, opening the service with a big, warm welcome to both residents of the local community and visitors from surrounding areas. After outlining the program of activities across the area for Anzac Day and thanking the business sponsors who helped make the event possible, he handed over the Official Ceremony Proceedings to the President of the Camden RSL Sub-Branch Mr Iain Richard- Evan.

“I’m thrilled with the attendance at this year’s Dawn Service,” Ian said. “I hope that everyone here this morning will be able to take something memorable away with them in their heart, Anzac Day means something different to everyone.”

Ian also mentioned the special significance of this year’s services and march, also remembering the end of World War 1.

The Anzac Day service and activities were filmed and recorded live by local media company Invictus X and live streamed around the world to many counties, including England. Notably, a number of local military organisations featured throughout proceedings, with young men and women who will serve their country in the future.

The ever memorable sounds of the Last Post rang out across Camden just as the sun began to rise. It was a sea of thousands of people standing to attention to remember both those loved ones and community members who had fallen and those who continue to serve today. 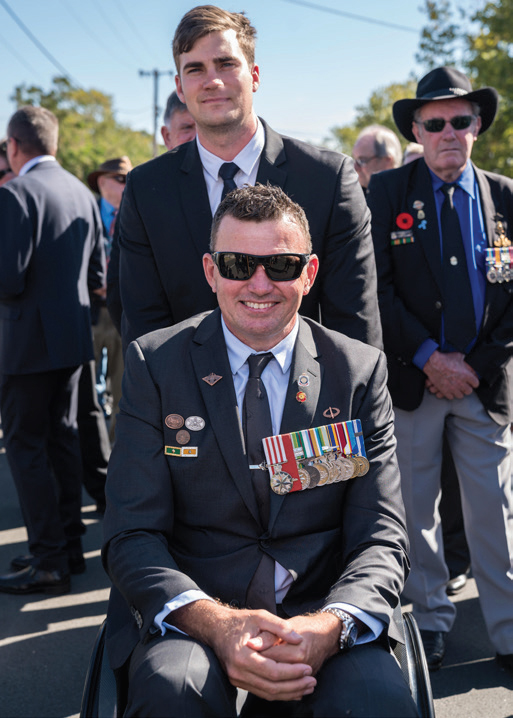 The Camden RSL Club Limited and the Sub-Branch hosted it’s very popular Anzac Day Breakfast for invited guests, their family and friends and the wider community, which was well attended and supported.

By 10:30am the sun was beaming and thousands of people lined Argyle St for the annual Anzac Day March, with the main street packed to capacity as local families eagerly waited to support those marching. The march is a highlight on the calendar in Camden as it gives local schools, organisations, emergency services, local residents and the wider community a chance to come together and unite in commemorating Australia’s military service men and women.

This year’s march was significantly led by members of the 7th Light Horse Troop along with accompanying horses with Camden RSL Sub-Branch members, along with families following proudly down our main street to appreciative applause and heart-felt support. 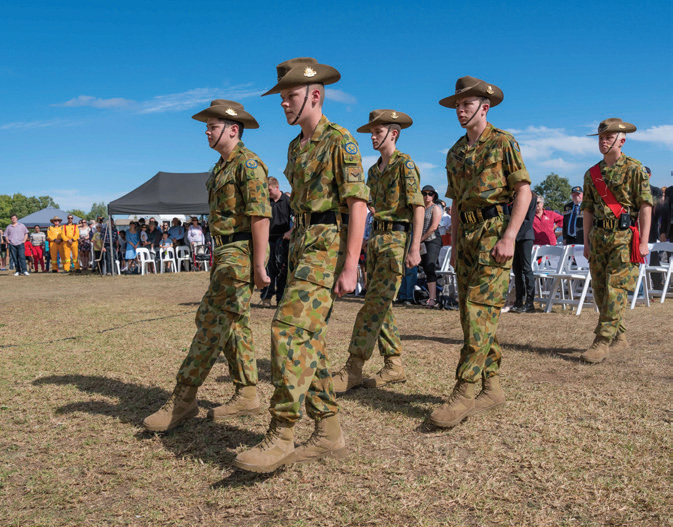 The Commemorative Service, for those who were unable to attend the much earlier Dawn Service, commenced at 11.15am, by which time the cold weather had given over to a sunny hot day. You would have been forgiven for thinking it was January not April – it was a scorcher! While the second service attracted a smaller crowd than the Dawn Service, the spirit of Anzac was very much felt and embraced by all in attendance. 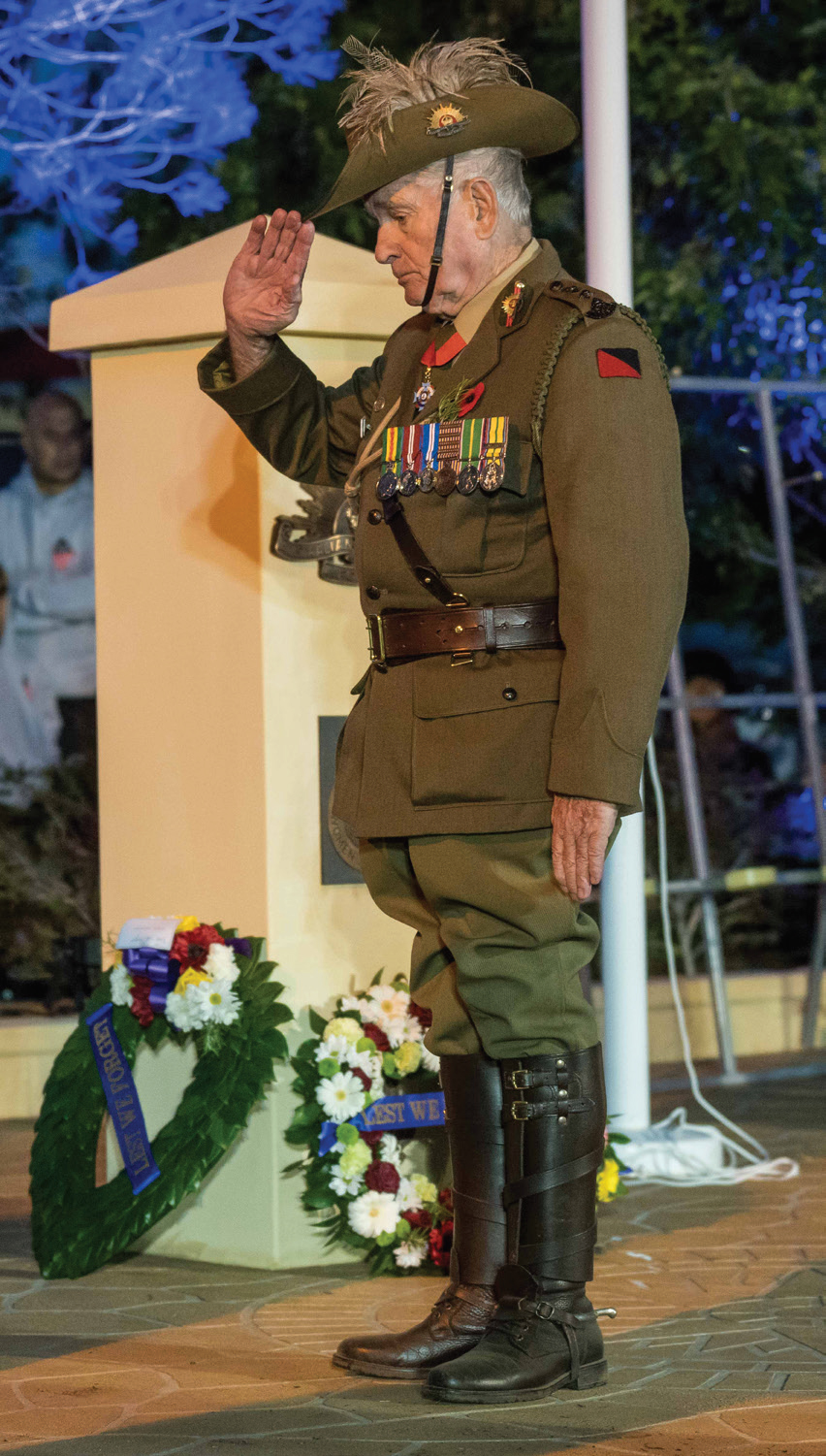 Overall, it was a wonderful day and the community of Camden should be very proud that our Anzac Day is one of the biggest attended events on the day in NSW if not the whole of Australia. 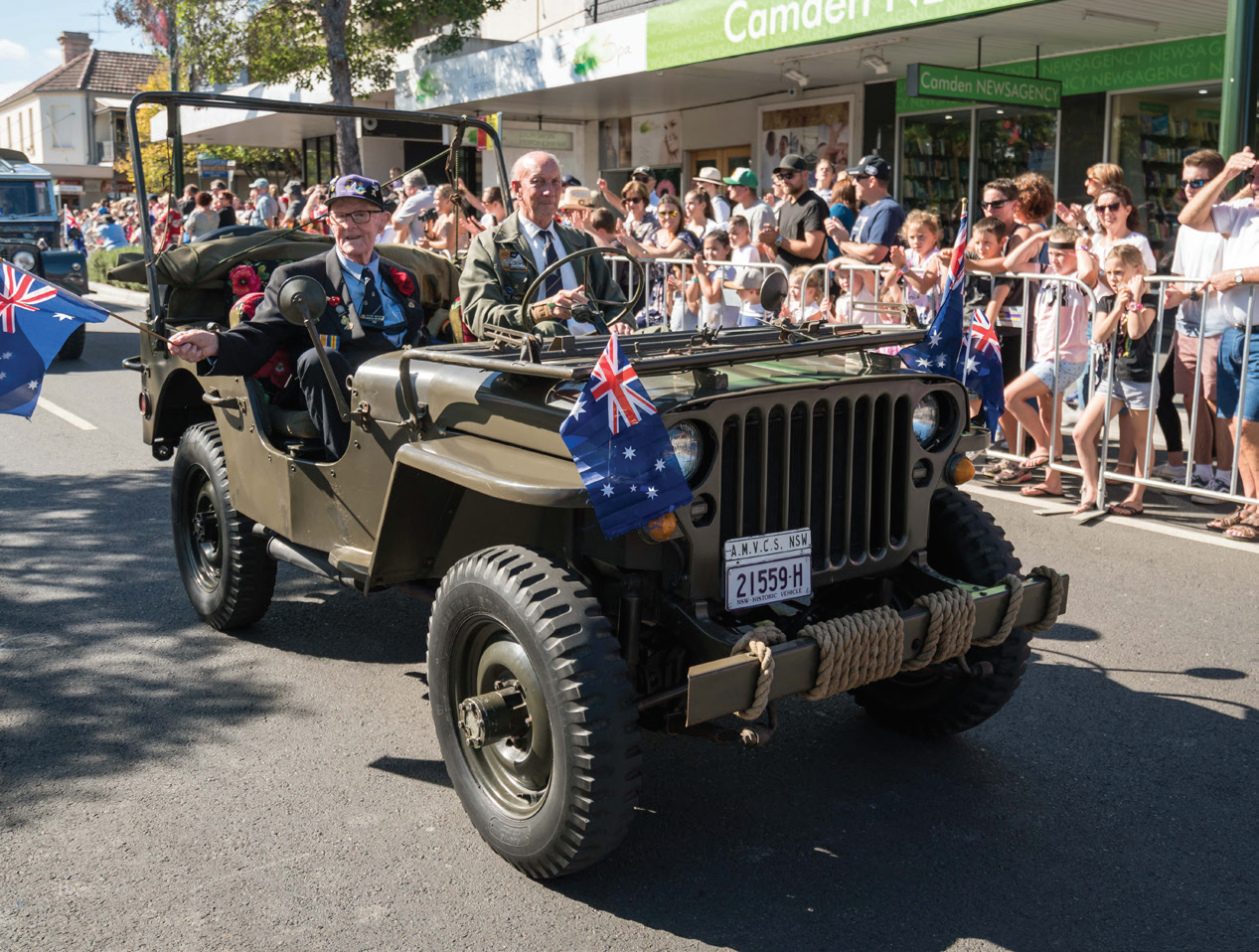 Congratulations to the Camden RSL Sub-Branch, supporting businesses and all who helped make Camden’s Anzac Day 2018 a most memorable day for all involved.

A New Look for You, A New Salon for Vivid!

Not the fake news

Time To Go or Time To Grow?

Dashboarding Your Way to Success