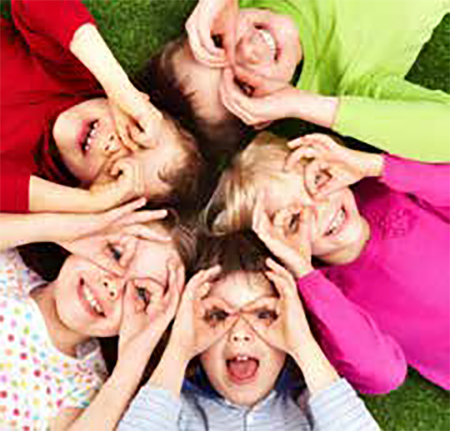 Campbelltown City Council is developing a series of master plans and concept designs for six play spaces in Campbelltown, including a pilot sciencebased playground in Glen Alpine. 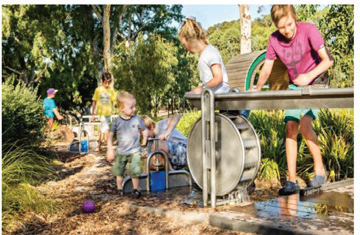 The park, which is in the concept planning phase, is proposed to include science elements such as a Fibonacci balance beam, infinity mirror, pendulum swing, ground trampolines and spinner demonstrating centrifugal force.

The purpose of the science playground will be to provide an environment that is not only fun, but provides a unique learning experience outside of the usual four walls of a classroom. 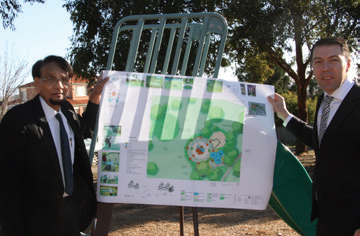 “Physical play is an important part of every child’s development,” he said.

“But it also presents an opportunity for children to start to learn other important scientific concepts without even realising it. 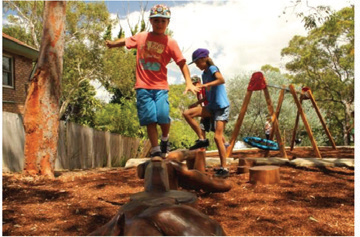 Detox your Business, Boost your Performance

Most People Have It Wrong

10 Reasons To Keep It Local