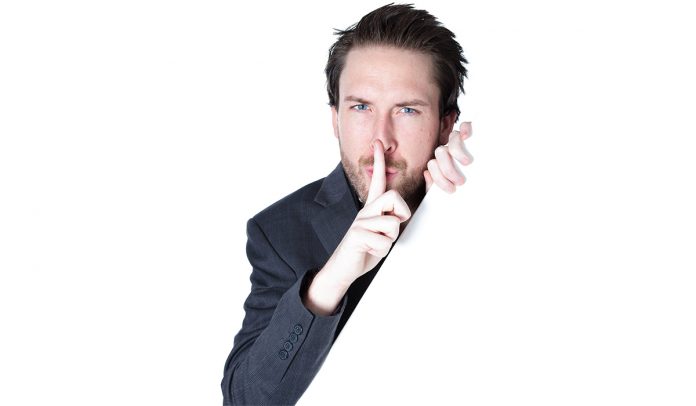 Most people cringe or get angry when they find out people have been talking about them behind their back but some are excited to hear they are the topic of other people’s conversations – why is that?

Networking is an economical and effective way for you to get your name and message out in the community by building your own network which is like having your very own marketing team. People often make the mistake of thinking networking is about selling to the people in their network, all this does is turn people off and they never really get anywhere. What networking is really about is growing your own network of people who have;

• got to KNOW you, your business, the problems it solves and the people it helps, and

“If I have 100 people out in the community telling people about me and my business, what do I want them to be saying about me? What do I want to be known for?”

Then you need to think, “How can I demonstrate these traits to the people in my network so they know I’m professional . . .”

This is where you need to proactively ‘work’ in your network

– Take on a team role and help out where you can

– Look for ways to help other members out

– Always be connecting people together

– Bring visitors in and help grow the network

– Be a positive, energetic generous person people actually like and are confident to recommend.

The strength of business networking is being able to sell yourself to people in the room NOT sell what you have to the people in the room. When people buy YOU they will sell you to their contacts and their friends, when they understand the benefits of what you do and the sort of people who get benefit from your service they can then identify those people within their network, speak to them and lay a foundation for you to build on.

There are a number of terrific networking groups within the Mcarthur region and while they are all a bit different the principles are the same and the people who get the most out of them are the ones who are putting the most in. One member, a bookkeeper, recently got up and told the group how in two years she has grown from four staff to eleven and the only marketing she does is our network, yet other bookkeepers will say “I tried networking but it doesn’t work”, and they are right because they put little in and got little back. Networking does work so check the out the local groups and pick one that suits you and commit to it. If you are serious about growing your business and take a serious approach to networking it will work for you. Just don’t show up at network meetings, pay your $30 and expect a meal with $5000 worth of business on the side. Be proactive, have a coffee with the network leaders and pick their brains, get some networking training and get busy, and remember, it is called ‘net-working’ not “net-sitting-around-waiting-for-people-to-give-me-work-and moaning – when-they-don’t”.