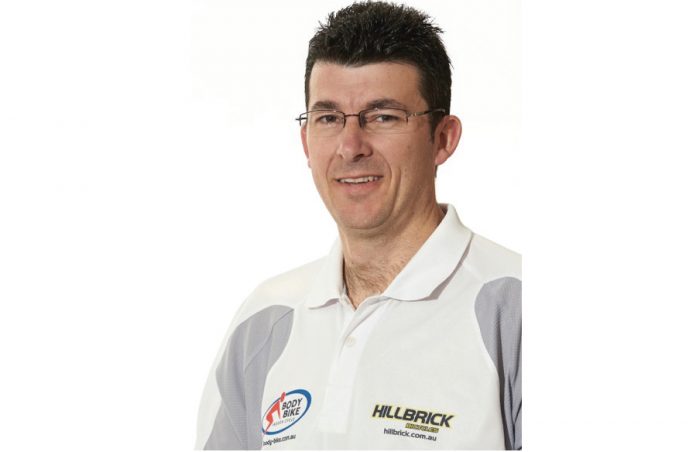 Cycling is universally popular and whether you’re in it for exercise, transport, recreation, amateur competition or elite racing, the people you need to catch up with for all things cycling are Paul Hillbrick and his team at Hillbrick Bicycles in Smeaton Grange.

When we say ‘all things’ we truly mean ‘all’. Paul has pretty much done 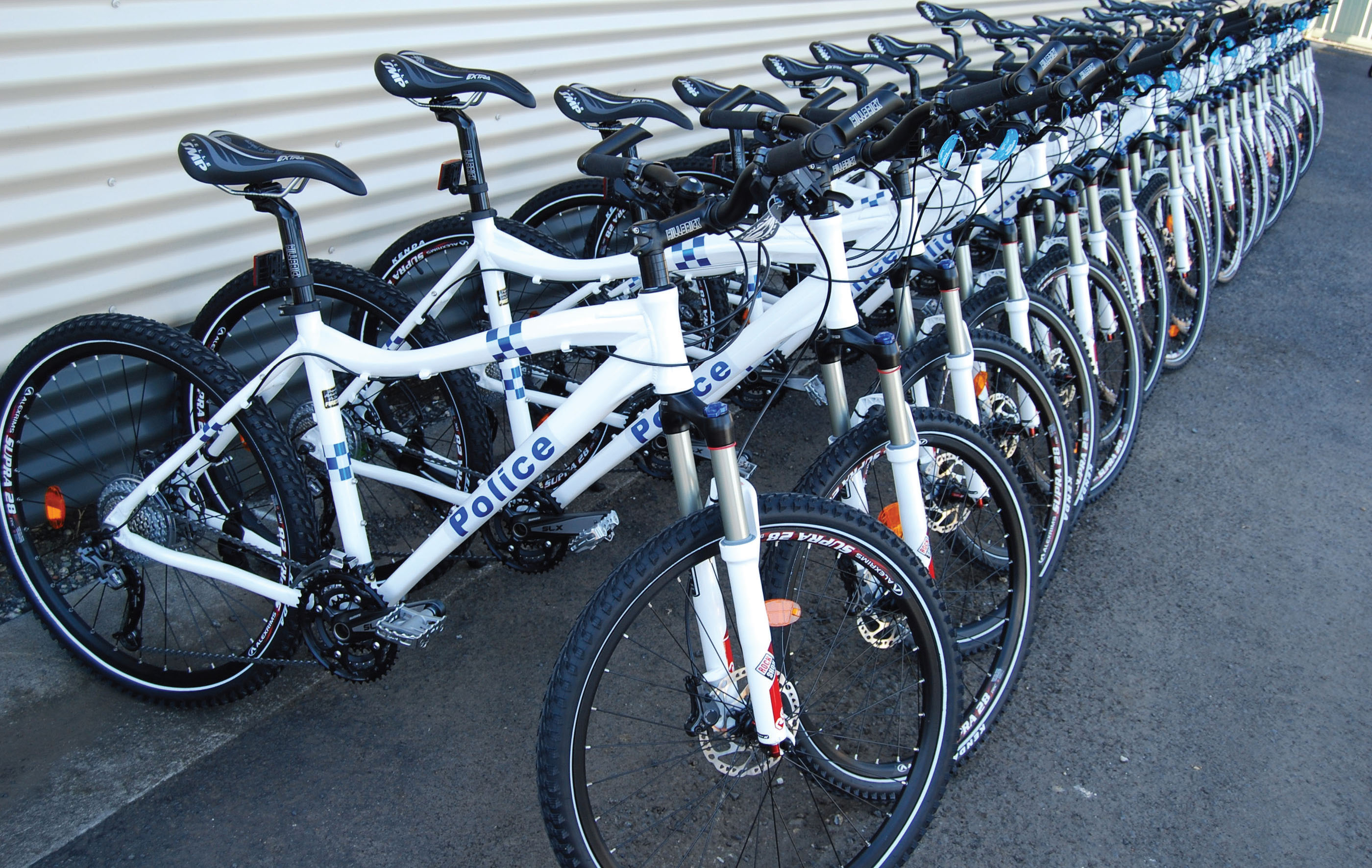 it all, has it all, reached the top of the hill and shares not only his passion and love for cycling but his knowledge, skills and experience in designing and building bikes for riders at all stages.

From young ones getting their first bike, through to recreational riders heading out for a ride with family and friends, to those wanting to lose weight and keep fit, right up to athletes competing on the local club racing scene and the world stage, Hillbrick is your complete cycling centre.

Hillbrick Bicycles design, build, wholesale and retail bikes, parts and clothes as well as hire and fit superior quality bikes, made to measure frames and production bicycles utilising the latest in materials and design technology for safety, comfort and durability for road, track, mountain, BMX and single speed riders.

Paul Hillbrick is somewhat of the behind-thescenes superhero of Australian cycling, having built the business up over the past 26 years with an enviable reputation, list of credits and achievements, a strong customer base and an impressive client list of ‘names’.

“I’d been building bikes for myself since I was 12 years old and with my experience at elite racing combined with skills in aircraft manufacturing, I ventured into my own business building custom frames in 1988,” Paul Hillbrick recalls. “It was a dream come true being able to turn my passion and sports hobby into a viable business.”

And an extremely viable business it has developed into. The business expanded into parts distribution, then progressed into including repairs, hire, clothing and accessories and the recent opening of their own on-site Indoor Cycle Spin Studio.

“The spin studio is a great place for both our customers and anyone else to come in for a fitness spin workout and also doubles as a working showroom for our Body Bike and other custom-developed bikes,” Paul explains.

Over the past 26 years, Paul has significantly diversified the business, applying his skills as a master bike frame builder to developing bikes for specific applications such as the highly successful ‘Hawk’ Police Bike, which he designed and developed for the NSW Police Force.

“Police officers were spending up to 40 hours per week on their bikes, covering a variety of mixed terrains and off the shelf bikes were just not working for them,” Paul said. “We considered every aspect of both the bike and the demands of police work and delivered a custom made rapid response bike that meets these demands and is also being used in the security and ambulance fields.”

“When I first started out, my aim was to get one of my bikes into the Lodge in Canberra, so now that goal is achieved,” Paul said with satisfaction.

But while his background is in developing racing bikes, Paul stresses that his knowledge and skills are not exclusively available for the elite or the enthusiast. Hillbrick products and services are available for everyone and his business focus is very much on building bikes which are affordable.

“Because we come from the customised rather than an off-the-shelf background, we have a more flexible approach to working with each individual to fit them with the right bike. A bike, which is ideal for both their size and their purpose,” Paul stresses. “We can work with everyone to make sure they ride away happy on a Hillbrick.”

“Very few bike shops offer proper sizing services and an ill-fitting bike results in sore backs, sore knees and sore temperaments. People give up on the sport because, let’s face it, they’re uncomfortable and unhappy, because they’ve been sold a bike which isn’t right for them,” Paul said.

Hillbrick pride themselves on the quality of their products as well as their services and provide a personalised sizing service for everyone from age 8 to 80, to ensure the right person rides on the right bike for comfort, safety and durability.

So if you’re considering a bicycle as a Christmas present, for that get-fit New Year’s resolution, getting into cycling to be part of the global phenomenon or taking your competitive cycling to another level, make the yellow jersey decision to catch up with Paul Hillbrick and his team Hillbrick Bicycles.

• Hired out his matchbox cars in kindergarten.

• Lived on a busy road and hence, was not allowed to have a bike till age 12.

• By then, he had collected all the parts and built his own!

• Designed and built bikes for a young Michael Rogers.

• More Australian track titles won on Hillbrick bikes than any other manufacturer.

• First company to introduce affordable competitive components which encouraged cyclists back to track.

• Still gets time to head out for a cycle every week.

Do Your Bit for the Farmers

What’s all the fuss about NO FUSS?

Digital Marketing in the B2B world