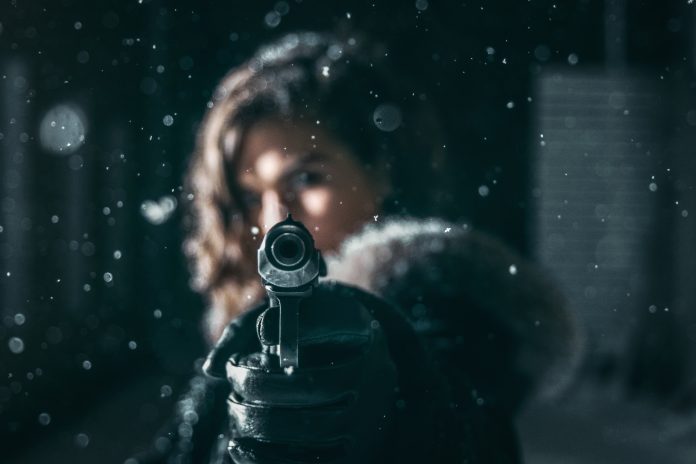 Guidelines for protecting your business

The threat of terrorism??? In Macarthur??? A not unexpected response, but the reality is, whether you are in Narellan or New York, Camden or Cannes, Leumeah or London, terrorism is the elephant in the room which can no longer be ignored. Under the National Terrorism Threat Advisory System, the terrorism threat level in Australia has been at PROBABLE since 2014. What does that mean? “Credible intelligence, assessed by our security agencies, indicates that individuals or groups continue to possess the intent and capability to conduct a terrorist attack in Australia. “ With five actual incidents occurring, and 14 planned attacks thwarted in Australia in the last few years (including Holsworthy), these are not just words on paper. Business owners, managers and landlords have a duty of care, moral obligation and in many instances, legal responsibility to protect their employees and visitors from risks and threats to their safety and terrorism is now firmly on that list of possibilities which must be addressed.

In July 2017, the Prime Minister, Malcolm Turnbull, launched Australia’s Strategy for Protecting Crowded Places from Terrorism, which provides the nation with a clear, strategic and nationally consistent approach for business to address the threat of terrorism.

Developed by the Australia-New Zealand Counter-Terrorism Committee (ANZCTC) in conjunction with relevant government agencies including ASIO as well as in consultation with private and public sector stakeholders, the strategy is comprehensive and while its primary focus is ‘crowded places’, the guidelines are relevant to many businesses.

So not only is this a great initiative for the security of our country, it also provides valuable online tools and resources for businesses to self-assess risks and conduct a security audit of their operations.

To explain, unpack and summarise some of the key issues for business, we spoke to John Green, Director of Policing for Australian Hotels Association (NSW) who sits on the Business Advisory Group to the Crowded Places Sub Committee of the ANZCTC.

While the strategy document is targeted at ‘Crowded Places’, John explains that SMEs should not think that this does not apply to them.

“We’ve seen in various parts of the world, modern day terrorists are targeting people as well as buildings and at locations that are close to iconic locations rather than the iconic places themselves as these usually now have quite strong security,” John Green said.

Crowded places are defined as places which are open to large numbers of people such as stadiums, shopping centres, pubs, clubs, restaurants, hotels, pedestrian malls, transport infrastructure, places of worship, tourist attractions, civic and town spaces and major events. All of which exist in the Macarthur region. In addition, the strategy stresses that these places do not have to be always crowded, but places and locations which can be easily accessible by large numbers of people.

So if your business is located within close proximity of a ‘crowded place’, especially an iconic location, you may be at risk of being either a primary or secondary target.

“In the recent attacks on London Bridge, at Borough Market, Manchester Arena, Berlin market and Nice, we clearly see how a range of locations are being targeted and in some instances, other venues and businesses became secondary targets as the suspects fled the scene of the initial attack into surrounding areas,” John explains.

So essentially, any business in just about any contemporary setting can potentially be at risk and plans to address a terror threat should be incorporated into your Health and Safety policy.

John also clarifies that we are no longer dealing with wellplanned, high tech attacks such as explosive devices or planes flying into buildings as we saw in the 9/11 attack.

More recent attacks around the world have used basic weapons such as motor vehicles, knives and firearms by lone offenders or small groups with devastating effect.

Responsibility and Duty of Care

So as a business operator, what exactly is your level of responsibility in regard to this issue? Under Regulation 43 of the Work Health and Safety Regulations 2011, businesses must prepare, maintain and test emergency plans. Terrorist incidents are included under the definition of emergencies.

“I have received many enquiries regarding where the onus lies in regards to businesses operating in rented premises and that is a key consideration,” John said. “Is it the responsibility of the business or the property owner to implement the plan?”

The simple answer is both. John explains that the onus lies with the person conducting the business to protect their staff and to work closely with the building owners to develop a plan for the entire premises. If you operate in an industrial estate as many Macarthur businesses do or in an office building, you should have a plan for your own staff and be fully aware of and trained in the emergency procedures implemented by the building manager or landlord if you are renting.

“Businesses should be proactive and conduct a Security Audit and Self-Assessment of their operations using the resources provided under the Strategy, assess whether they are at risk and if necessary implement the appropriate plan and training for their staff,” John advises.

These tools are readily available to you as they have been developed as an integral part of the overall national strategy, designed to be easy to use and can be downloaded at www.secure.nsw.gov.au

The Strategy and key supporting documents

The strategy is underpinned by additional material including a self-assessment, security audit and supporting guidelines 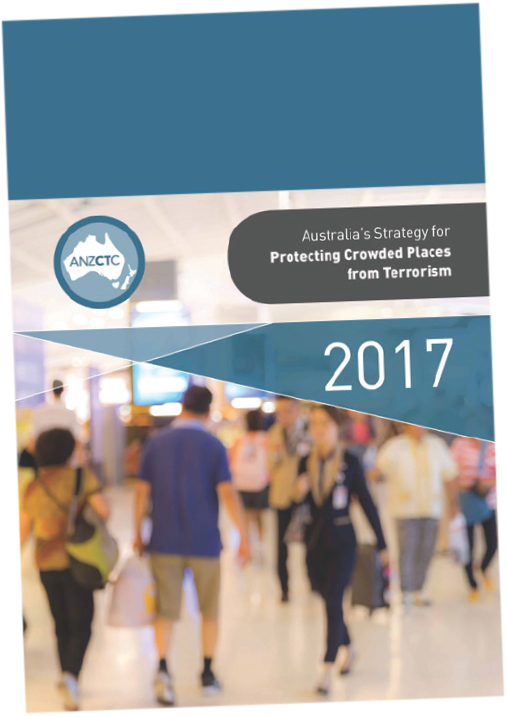 Having read Australia’s Strategy for Protecting Crowded Places from Terrorism, you should then use the Crowded Places Self-Assessment Tool and Security Audit to assess your businesses level of risk.

You can then refer to the guideline documents that set out strategies to mitigate hostile vehicles, active armed

offenders and Improvised Explosive Devices guidelines to develop a plan and procedures. Should you determine you don’t have the necessary skills you can engage trained security consultants to assist, and then ensure your staff are made aware of the plan.

With a background as a senior member of the NSW Police Force, John Green offers some valuable insights into what you should do and expect in the event of a terror incident at your workplace.

“You need to realise that when first responders arrive at the scene, their training is now focussed on neutralizing the threat, not to immediately assist people, so your procedures should allow for dealing with the emergency until the police are able to take control, which we call the first fifteen minutes.” 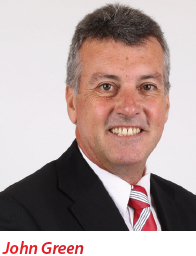 “If the threat is still present, such as an active shooter you should consider following advice contained within the Active Armed Offender guidelines which is to ESCAPE, HIDE, (SEE) TELL,” John explains. Essentially this means ESCAPE from the immediate threat – evacuating you and others rather than blindly running, HIDE from the threat which may mean taking cover behind a wall or in locked room, SEE what is happening – watch and take mental notes of everything so when responders arrive you can TELL them firstly ‘I am not the threat’ then describe exactly and concisely what has happened, where has it happened, who has done it and where have they gone.

Complacency is Not an Option

As businesses grapple to meet their obligations with an increasing amount of paperwork and regulation, unfortunately the issue of terrorism is not an ‘option’ when it comes to your workplace safety policy.

John Green offers businesses a courteous caution that if you think Australia is off the terrorist radar, you are very wrong. He notes that in recent years, terrorist organisations and on-line propaganda websites have issued communications which specifically mention Australia, Australian locations and Australians as terrorism targets.

Implementing a comprehensive security plan is not only good business practice, it is your duty of care. Head to www.secure.nsw.gov.au and if you would like further information, the NSW Police Counter Terrorism Command will be holding forums around the state.

Your business’ most valuable asset

United for Macarthur The A-League Bid