One of the fastest growing areas in Australia is the Camden Local Government Area (LGA). By 2036 Camden LGA is expected to undergo a 161% population increase. Camden Council recently established the Camden Region Economic Taskforce (CRET) to support the economic prosperity of the area and I spoke with Debbie Roberts who has been appointed as Executive Officer of the CRET.

According to Debbie ‘The Camden Region Economic Taskforce is focussing on job creation, securing investment, infrastructure development and creating a supportive environment for industry and business growth’. The CRET has established six strategic directions to achieve in the next three years.

Within the first 12 months the CRET is looking to create their economic brand and engage with key stakeholders and business connections. This is also a time to develop marketing materials as well as various profile building activities and events.

It is clear with huge population growth there are many challenges, but also potentially a huge amount of opportunity. Debbie pointed out ‘The Camden Local Government Area is the fastest growing region in Australia, with the population estimated to reach 98,419 by the end of 2018, and forecast to grow to 233,299 by 2036’.

To facilitate this the CRET intends to host as well as attend many networking events, both locally as well as across Greater Sydney. They also want to engage both online and face to face with the public. This will not be a hidden work group, but a proactive organization driving economic growth for Camden. 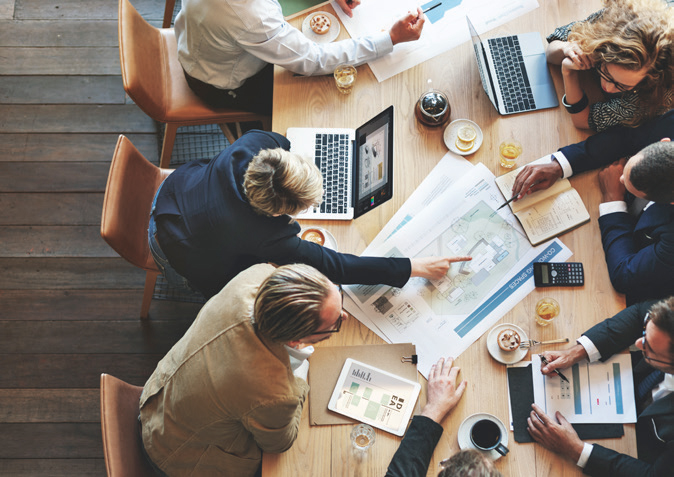 well as other key government agencies. This will develop a clear understanding of key expectations and requirements for strategic and local centres. This along with working with Camden Council will allow the development of a Camden LGA economic vision map. The opportunities are plentiful with the population and infrastructure growth that is occurring. When asked about the message CRET is trying to send Debbie replied, ‘Our message to entrepreneurs is clear: launch your business in the Camden region because you’ll be part of Australia’s fastest-growing region for years to come’. 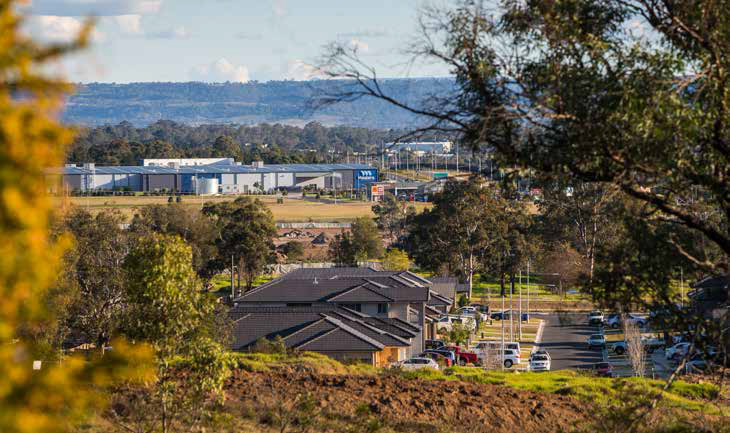 Understanding the education and skills required for the regions existing employers as well as emerging industries will facilitate collaboration between local businesses and local education and training providers. This is not about growth at any cost, but instead a thorough and clearly defined plan. This requires education that is meaningful for the community as well as employers. Debbie pointed out ‘You’ll also be part of a thriving, connected community of innovators and entrepreneurs that is well supported by educational institutions, and business associations within our LGA’.

Tourism is a very important part of many economies. The CRET will explore opportunities for Camden to further harness existing events in the LGA as well as neighbouring areas for more economic opportunities. This will include identifying key existing visitor focused assets such as local heritage, the river and the equestrian centre, as well as identifying relevant sporting and cultural events that occur across Australia and internationally.

This is an ideal time to look at opportunities arising from some of the major infrastructure developments happening in Western Sydney. The major one is obviously the Aerotropolis around Badgerys Creek Airport. This will also include other developments such as the Campbelltown Health and Education precinct to identify opportunities for the Camden LGA.

Debbie emphasised for businesses looking for new opportunities ‘You will be on the doorstep of the future Western Sydney Airport which will provide additional opportunities to target domestic and international markets, and capitalise on the economic activity it creates’. In Summary

The CRET is clearly a positive move by Camden Council to grow the Camden economy along with the population. It was clear to me the passion and enthusiasm displayed by Debbie Roberts for the CRET and her role that this is an opportunitiy for current as well as future Camden LGA businesses, so now is the perfect time to make contact.

You can find more information at www.camden.nsw.gov.au/business/camden-region-economic-taskforce/ or by calling 4645 5633.

Rolf Fuchs is a Success Coach at Fox Coaching and a Director at Campbelltown Chamber of Commerce. He can be contacted at rolf@foxcoaching.com.au or on 0404 840 506.

Detox your Business, Boost your Performance

3 Simple Routines to Creating an Effective Presence on Social Media