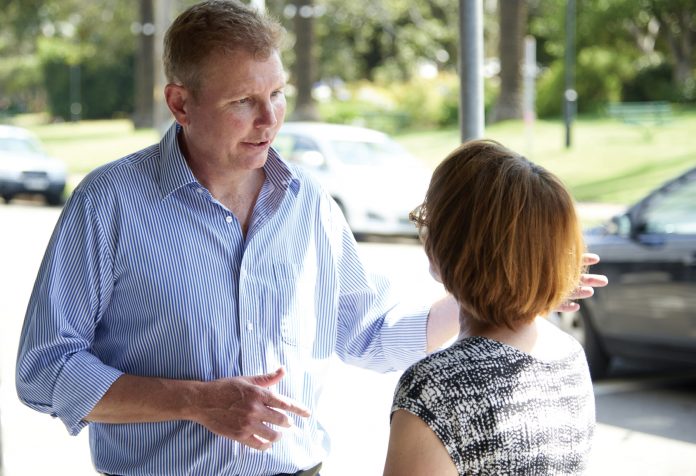 While you were working…. in an environment of information overload, it’s increasingly challenging for small business owners and operators to stay across everything that is happening in their sector. To bring you up to speed, we give you an update on just a few of the regulatory and advocacy issues which may have slipped under your radar in the past few months.

In late December 2017, the Hon Craig Laundy MP was sworn in as the Federal Minister for Small and Family Business, the Workplace and Deregulation and has been extremely active in recent months, speaking out both in the media and in Parliament, on a number of issues which effect small business.

Craig Laundy MP is the Federal Member for Reid, which encompasses the Burwood-Strathfield area, being elected to Federal Parliament in 2013. Mr Laundy has a strong background in SMEs, having spent 20 years working in his family’s hotel business and learning from the ground up, what it’s really like to operate and grow a small business in both favourable and challenging economic times.

Prior to being appointed to his new Ministerial role, Minister Laundy has served on several parliamentary committees and was formerly the Assistant Minister for Industry, Innovation and Science.

“These initiatives are designed to support small business to pursue new ideas, invest in themselves and create more jobs.”

On the department’s website, Minister Laundy stated, “With a new focus on digital advisory services, the Government is committed to supporting small business to innovate, provide new services and continue to create the jobs that drive our economy.”

On the issue of the new ‘super union’ merger of the Construction and Mining Union (CFMEU), the Maritime Union (MUA) and the textile union (TCFUA), Minister Laundy has strongly argued against the merger, on the basis that such a union could ultimately wield excessive power and influence and impact supply chains beyond their specific sectors and into the wider economy.

In late March, in response to calls from Sally McManus, Secretary of the Australian Council of Trade Unions to address issues regarding casual workers, Minister Laundy stated that ‘casualisation’ in the work force was at the same rate it had been for 20 years and it was the role of the independent Fair Work Commission to establish casual clauses in award rates.

The Council for Small Business Australia (COSBOA) is an active advocate, representing the interests of small business at all levels of government. COSBOA CEO, Peter Strong, regularly appears in the media to speak out on a range of issues and you can check out what they are doing in your area of interest at www.cosboa.org.au

The Australian Competition & Consumer Commission (ACCC) is also a great resource for small business, with their ACCC Commissioner placing a special focus on various aspects of small business including franchising and anti-competitive behaviour which may have an impact on business in regards to their dealings with suppliers. If you have questions or concerns, go to https://www.accc.gov.au/about-us/information-for/smallbusiness for possible solutions and assistance. 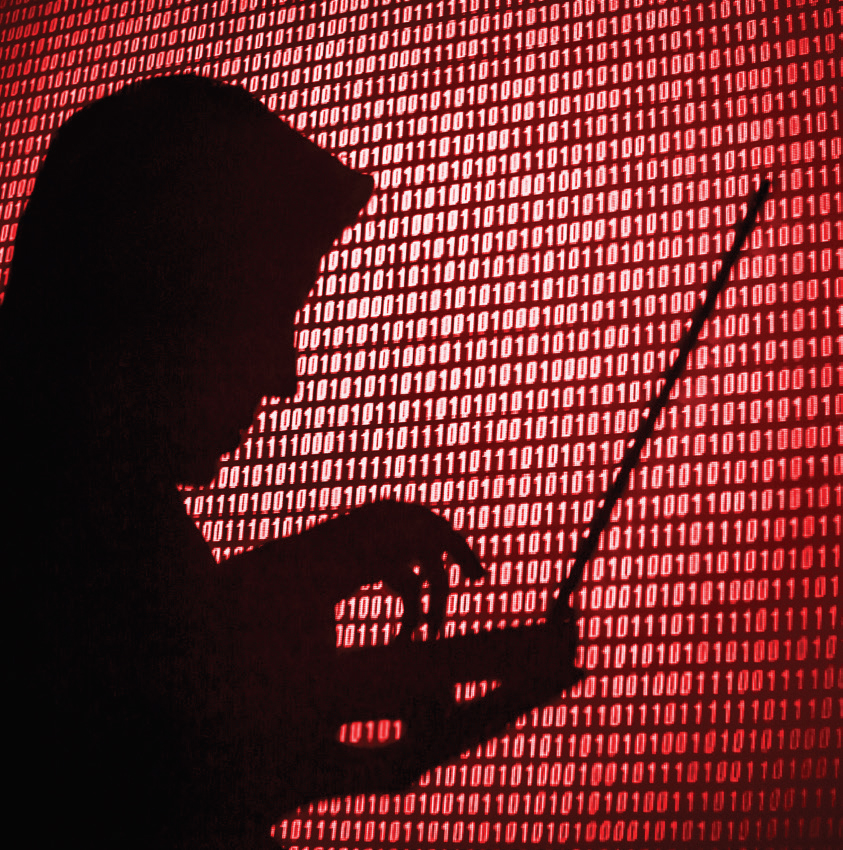 A new law which has gone under the radar of many small businesses is the Mandatory Data Breach Notification Laws. The legislation was actually passed over 12 months ago and came into effect on 22 February this year, however, it appears there has not been much information disseminated to advise small businesses of their obligations under the law.

The law applies to many small businesses including gymnasiums, general practitioners, childcare centres, accounting firms and businesses, in fact any operation that retains customer data that may cause damage if their systems are hacked. If you’re business handles customer

information such as personal details, TFNs and credit information then you are subject to this law.

Full details of the law can be found on the Australian
Government Office of the Australian Information
Commissioner www.oaic.gov.au but in summary:

When a data breach has occurred (of the data you retain) within 30 days of becoming aware of the breach you must alert the Australian Information Commissioner and notify the person(s) affected by the data breach.

If you don’t follow these steps, the penalties are large! Up to $360,000 for individuals and a massive $1,800,000 for organisations. Well worth you checking all this out and ensuring you are across your obligations.

You probably don’t need reminding that EOFY is approaching and now is the time to get organised.

www.ato.gov.au/newsroom/smallbusiness/ is a great place to keep in touch with updates on a range of issues.

Natural disasters are a way of life in our wonderful country and the Macarthur region has certainly had its fair share in recent times. If your business is affected by a disaster such as flood, bushfire or storm, the ATO offers assistance in regard to dealing with your tax affairs.

At Smarter Macarthur, we’ll be keeping an eye on rising issues and conversations on the SME sector and will bring you updates in future issues.

Opening the Window to Greece

Not the fake news

Dashboarding Your Way to Success